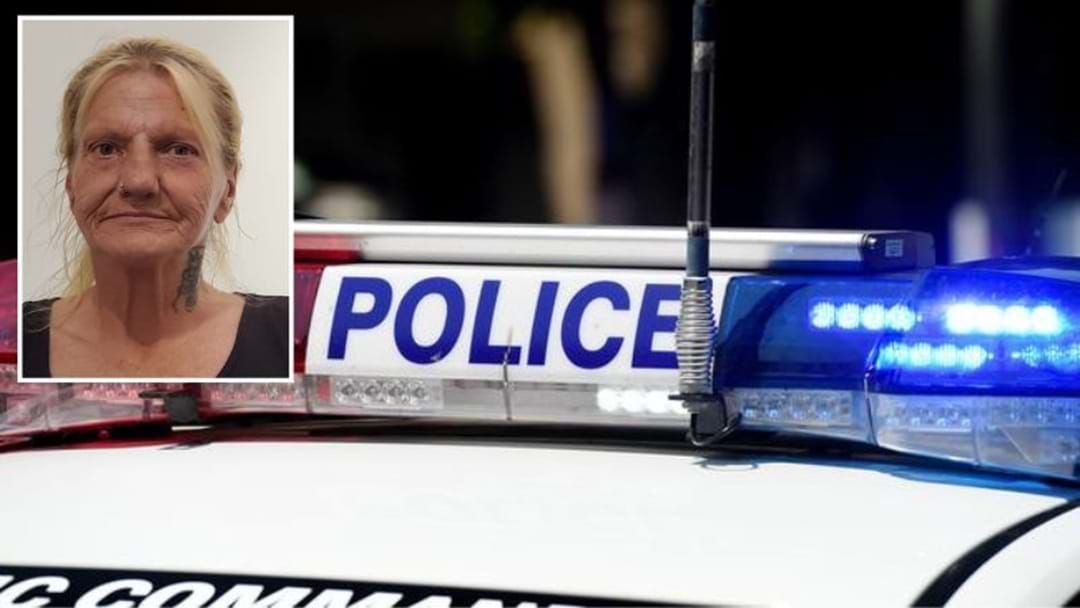 A 59-year-old Adelaide mother is fighting for life in hospital following a suspected hit and run on Wednesday evening.

Emergency services were call out to Samson Road in Adelaide’s northern suburbs following reports a woman had been struck by a car.

Paramedics arrived to find the woman lying the street, suffering from serious head injuries at around 8PM.

Karen Johnson was then transported to a Royal Adelaide Hospital where she remains in serious condition.

According to police, Ms Johnson was left only metres from her home on her own street.

Detectives are currently investigating whether Ms Johnson’s injuries are consistent with being struck by a vehicle.

Ms Johnson’s son 26-year-old Buzzby Barfoot told The Advertiser that he last saw his mother leaving their home at around 7:30PM.

Roughly an hour later I had the neighbours knocking on my door saying your mum’s on the street and you should come outside,” he said.

“I stepped outside and there was an ambulance and they were taking care of her with a significant head injury … I was just scared really.”

Police are asking anyone who may have information pertaining to the incident to contact Crime Stoppers on 1800 333 000.