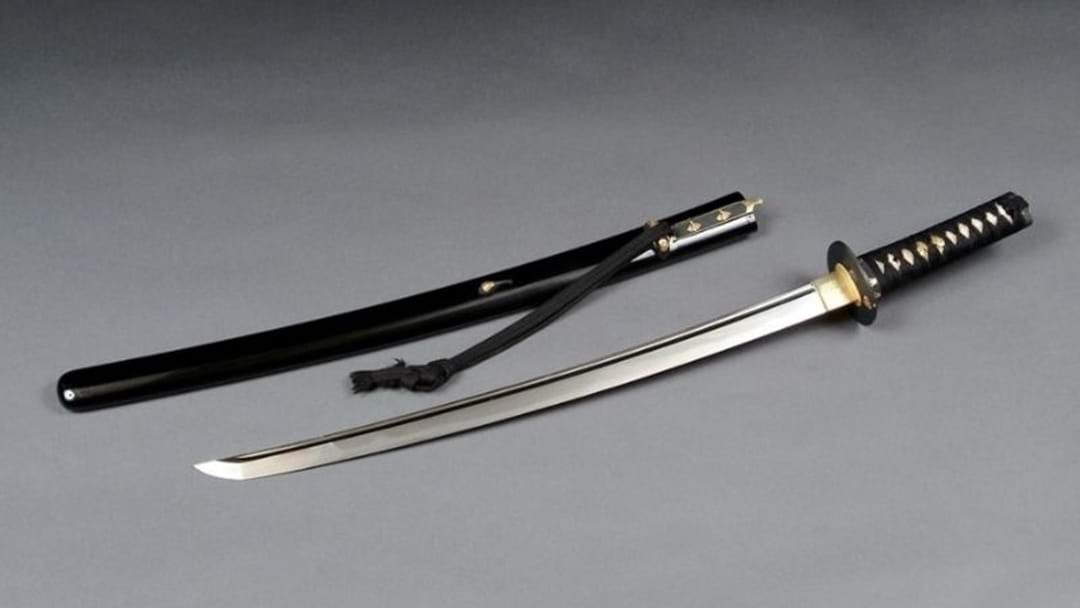 A 47-year-old Adelaide man has been sentenced to almost three years in jail, after he viciously attacked his brother with a samurai sword.

The incident occurred due to a drunken argument over a video game, in a caravan of their parents' home in Adelaide’s south last October.

The trial was held before the South Australian District Court on Wednesday, Judge Ian Press said the accused “became increasingly frustrated and verbally aggressive” while playing the video game.

After a verbal dispute, Kemppainen lunged at his brother with a samurai sword he owned.

“Your brother does not recall how this occurred but recalls seeing his finger bleeding heavily,” said Judge Press.

“You told him you intended to kill him and young lunged forward with the sword in a stabbing motion toward his torso.

“The victim grabbed the sword with his left hand to avoid the blow and as you moved it caused lacerations to fingers on his left hand. The victim threw a chair at you, and you eventually retreated back to your house.”

With a discovery of heavy intoxication involved, the incident led to the brother suffering deep cuts to his finger and palm, requiring five hours of surgery.

“As brothers and friends, he has found it extremely difficult rationalise and understand how and why you would’ve done this to him.”

The accused applied for early discount guilty plea, as the Judge put forward a sentence of at least two years and ten months.

Catch up on the latest headlines on The South Australia Briefing. Available on LiSTNR.