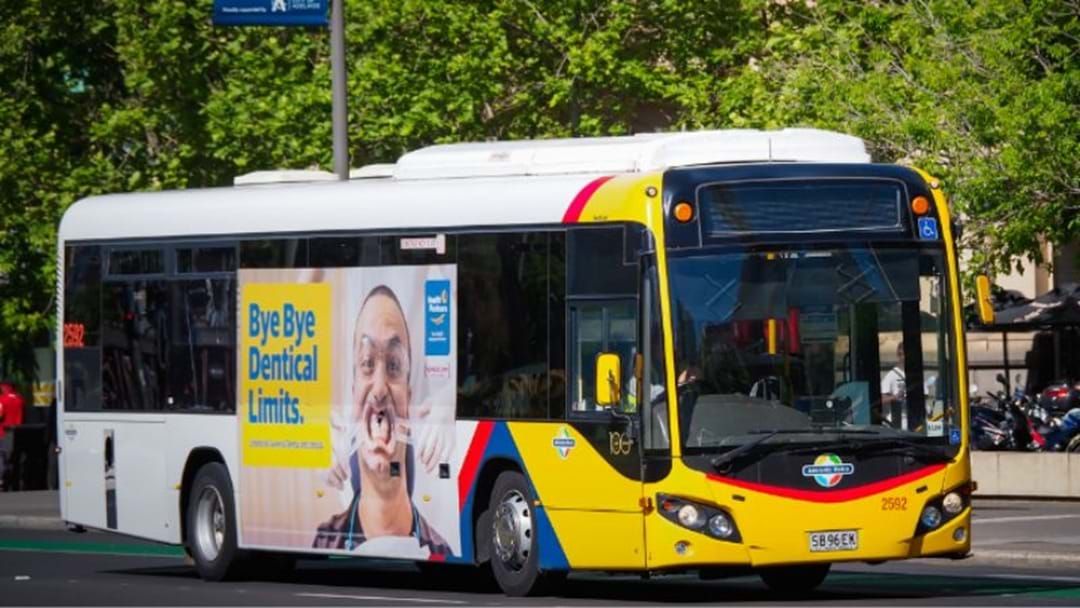 The strike which is set to continue for 24 hours has so far impacted a number of busy bus routes between Aldgate, Mount Barker and the Adelaide CBD.

The strike which is comprised of 50 Hills bus drivers is believed to have affected 50 routes including route 863, 864 and 894.

“There will be no bus services to and from the Adelaide Hills on Tuesday, 26 July due to industrial action being taken by some SouthLink drivers,” the Tweet read.

SA Secretary of the Transport Workers Union Ian Smith said in a statement that the union is seeking to reach a fair agreement with the stakeholders of Keolis Downer, the business that owns SouthLink buses.

“Strike action is a last resort and not a decision that’s taken lightly, but after six months of protracted bargaining, these drivers have been left no choice,” he said.

“The ball is in Keolis Downer’s court to come to the table with a fair deal.

“These brave drivers are drawing a line in the sand and standing up for their industry.

“They deserve a fair deal that recognises the essential work they do, and doesn’t lock in substandard wages and conditions for years to come.”