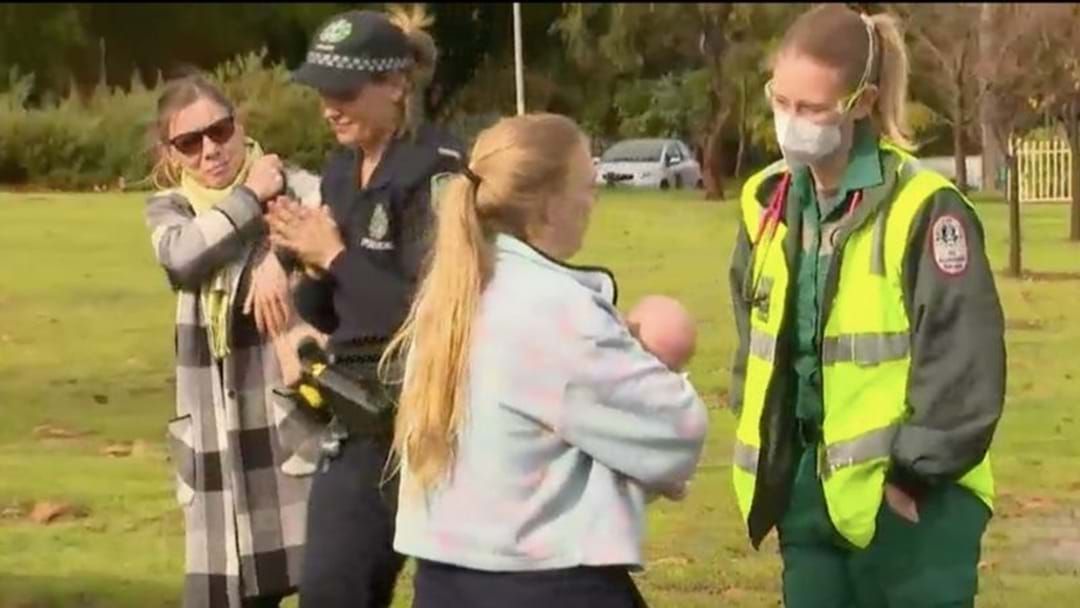 The man accused of stealing a car with a four-month-old baby inside has plead guilty to child abduction charges.

Ilias Latsis stole a vehicle with a child in the backseat from a carpark in the Adelaide suburb of Klemzig before being arrested 10 hours later.

After driving away in the stolen vehicle, police managed to locate the baby safe and well only four kilometres from where the car was stolen.

Latsis faced court yesterday where he plead guilty to two charges including child abduction and theft.

The 37-year-old told the court through his lawyer that he was unaware the child was in the backseat at the time of the theft and that he was sorry for his actions.

The car was stolen when the mother of the child briefly entered a store to buy a loaf of bread, leaving the car still running with the child in the backseat.

In the CCTV footage from the store, Latsis can be seen parking a stolen Mazda ute next to the woman’s Honda before peering into the woman’s car and returning to the Mazda to collect his backpack.

Latsis can then be seen rushing to the driver’s side of the woman’s Honda before jumping inside and driving away.

The mother is seen chasing the vehicle, pleading with Latsis to stop.

Police found the abandoned Honda with the baby inside two hours later only four kilometres from where it was stolen.

Latsis was eventually found by police following a number of raids throughout the CBD.

Latsis appeared in court via a videolink where his lawyer expressed his remorse over the incident saying Latsis was apologetic for the distress he caused the baby’s mother.

His lawyer disputed claims that Latsis committed an offence that was likely to cause harm to the child.

Latsis is due back in court next month.