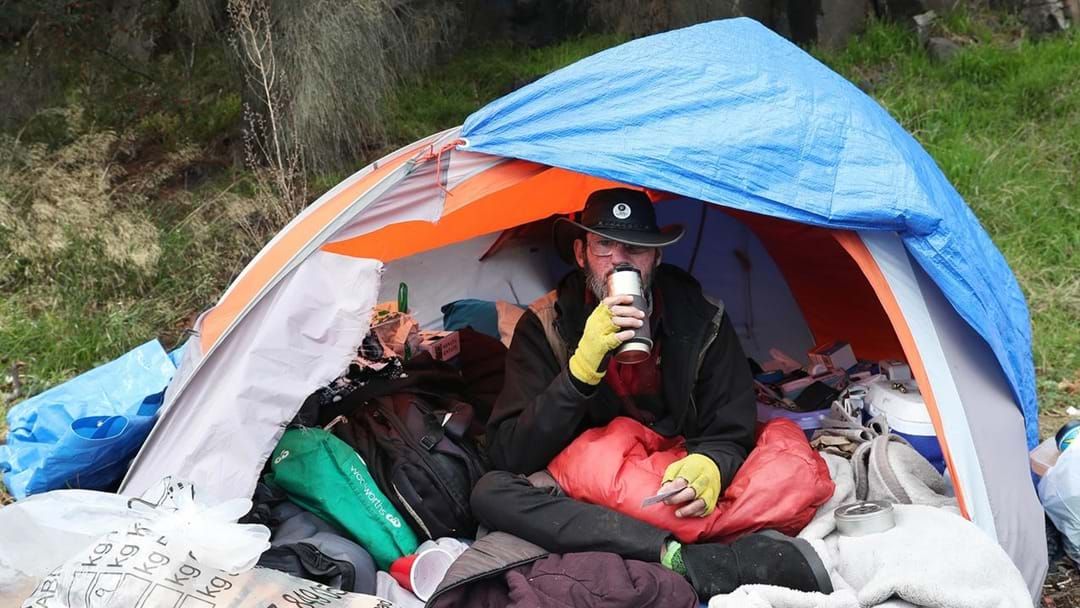 Clarence Council will investigate ways to address homelessness in the area, as many take refuge in a ‘tent city’.

It was suggested by Ald Richard James that council takes advantage of an empty building at Rosny Golf Club and turn it into accommodation.

“We are all aware of the small tent city in Kangaroo Bay which has been in that carpark now for a few months,” he said.

“During that times there has been determination from Clarence residents to say why is that happening within the City of Clarence?

“We can call upon the special services of the Salvation Army, St Vincent DePaul, to try to work with Clarence to at least have a pocket of people who currently experience homelessness in the city to really take them on board and actually utilise the vacant golf club building.”

It was confirmed one building was vacant however deemed not suitable for accommodation by general manager Ian Nelson.

Due to this, the motion was amended by James Walker to rather have council prepare a report stating ways homelessness could be addressed in the area.

“This is a step in a much broader process that we would have wished to take at some point to investigate the feasibility of bringing accommodation options onto the Eastern Shore because at the moment most of them are concentrated in Hobart CBD,” he said.

“We know historically quite a number of homeless people used to travel back to the CBD to obtain accommodation because there wasn’t any on the Eastern Shore.”

Over 120,000 Tasmanians live below the poverty line, and in the first quarter of 2021, it was estimated 338 Tasmanians had no housing.

Statistics in 2019/2020 revealed one in 83 people in Tasmania received homelessness assistance, higher than the national rate of one in 87.