It doesn't get better than this! 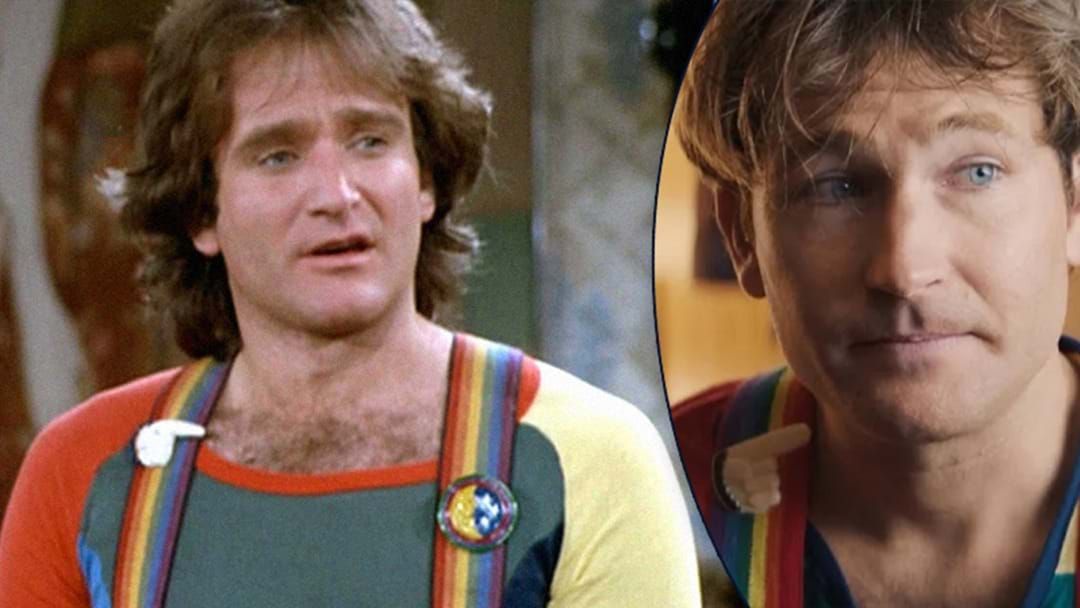 The internet is calling for film studios to green-light a Robin Williams biopic after an actor’s flawless impersonation of the late comedian went viral.

Jamie Costa, an actor/comedian who found internet fame for his uncanny impression of the late Academy Award-winner, posted ‘test footage’ of a proposed Robin Williams biopic to YouTube, which immediately blew up and has amassed over 2,000,000 views in just 48 hours.

The scene depicts the moment Robin Williams found out his beloved friend and fellow comedian, John Belushi, had passed away from an overdose; the real-life catalyst for Williams quitting drugs.

Displaying a range of emotions while perfectly capturing the essence of Robin Williams, we totally agree with all the fans of the clip who are advocating for Costa to land the role if Hollywood decides to give the film a big thumbs-up.