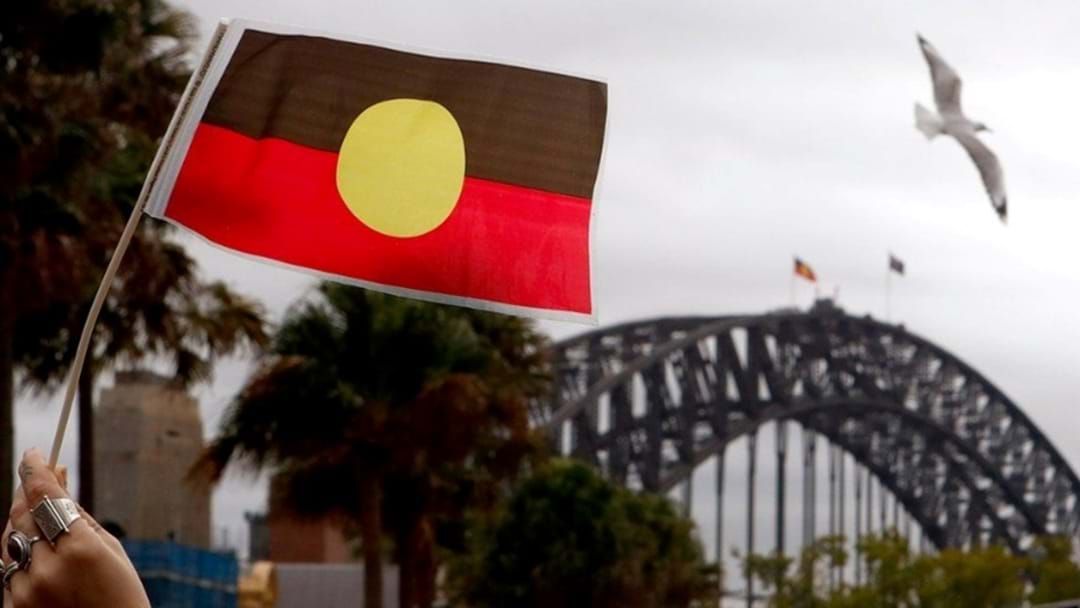 The NSW government has scrapped plans to install a third flagpole atop the Sydney Harbour Bridge to fly the Aboriginal flag.

The Australian Aboriginal flag, which has been flying over the iconic landmark for NAIDOC week, will instead be left there permanently replacing the NSW flag.

NSW Premier Dominic Perrottet confirmed the changes with the Sydney Morning Herald on Sunday, saying it was a "practical and pragmatic solution".

“This is a practical and pragmatic solution which makes sense and ensures that we celebrate our nation’s ancient heritage alongside its modern history in a continuing story, which we can all be part of, and celebrate together as one,” Perrottet said.

The premier’s announcement last month to spend $25 million adding a third flagpole to the Sydney Harbour Bridge was quickly criticised, with Perrottet conceding that the price “doesn’t seem to pass the pub test.”

The $25 million funding committed for the installation in this year’s budget, will instead be reallocated to Close the Gap initiatives.

"Our Indigenous history should be celebrated and acknowledged so young Australians understand the rich and enduring culture that we have here with our past," the premier said, in June.

"Installing the Aboriginal flag permanently on the Sydney Harbour Bridge will do just that and is a continuation of the healing process as part of the broader move towards reconciliation.

"We are making significant investments, adopting new approaches and taking practical steps to close the gap and improve outcomes for Aboriginal people across NSW," he said.