A Woman Has Been Left Seriously Injured after Car Crash 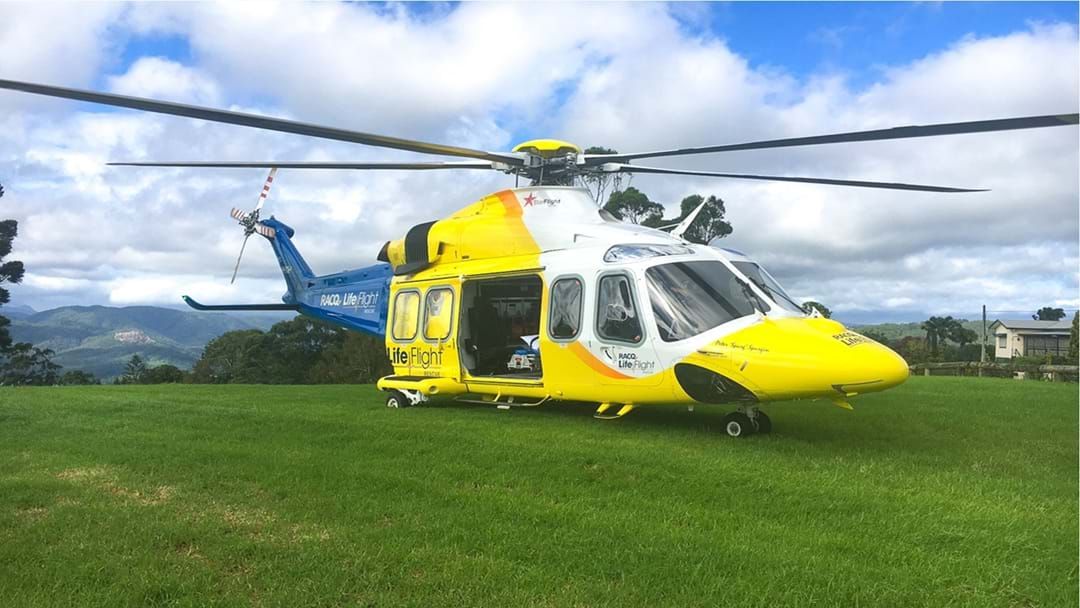 A woman has sustained serious injuries after a car crash near Mitchell yesterday.

It is believed that a heavy storm was passing through when the woman lost control of her vehicle and crashed.

She was located some time later by neighbours, who took her to their property where they alerted the local ambulance service.

The woman had sustained multiple injuries and was first treated by paramedics at the scene however, the Roma-based Surat Gas Aeromedical Service (SGAS) was later called in to transport her to the Roma Airport where the team was met by the Royal Flying Doctor Service, which flew her to hospital in a stable condition.