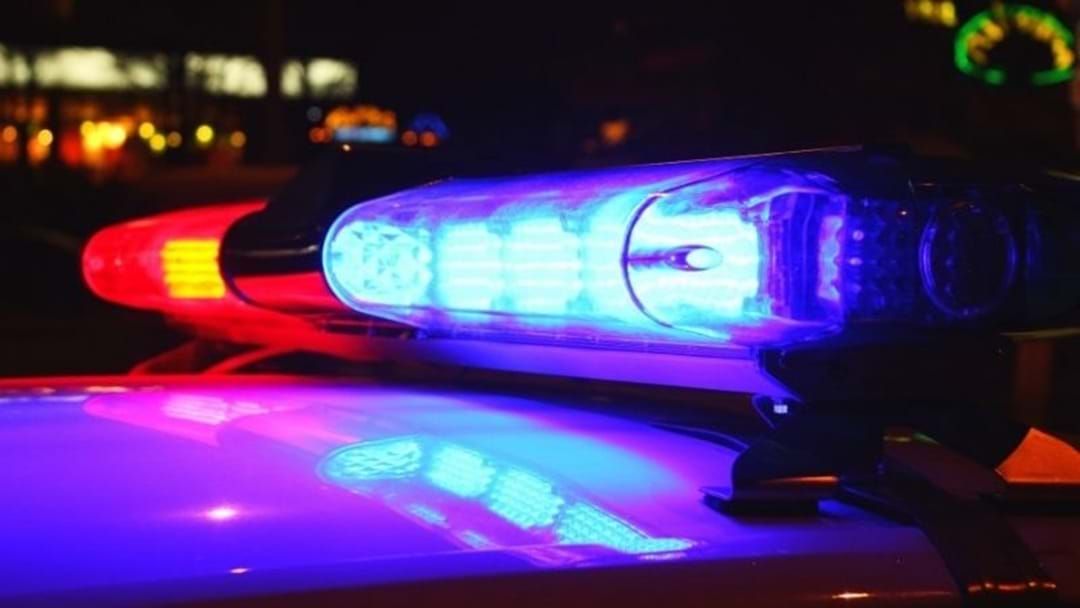 A woman has been charged over an axe attack in Mainland East last night, leaving a man seriously injured.
The savage attack is said have started after an altercation between two groups of people in a Mainland East home just before 8PM Tuesday, 13.
A 35 year-old man and a 28-year-old woman were present at the Alliance Street home when a group of two women and three men arrived.
The woman was allegedly assaulted, followed by a frenzied attack on the 35-year-old man who was struck in the back several times with a tomahawk axe.

The 35-year-old man called for emergency services as the other group fled the scene.
A crime scene was immediately established by Police who are still investigating the circumstances that led to the attack.
The man was attended to by emergency services and was taken to John Hunter Hospital in stable condition.
Just after 12AM on Wednesday, July 14, Police arrested a 20-year-old woman on Bruce Street in relation to the attack.
The woman was transported to Maitland Police Station where she was eventually charged with assault occasioning actual bodily harm, assault occasioning actual bodily harm in the company of others and affray and wound person with intent to cause grievous bodily harm.
The 20-year-old was granted bail and is due to appear in court on August 12, 2021.
Police continue to investigate.