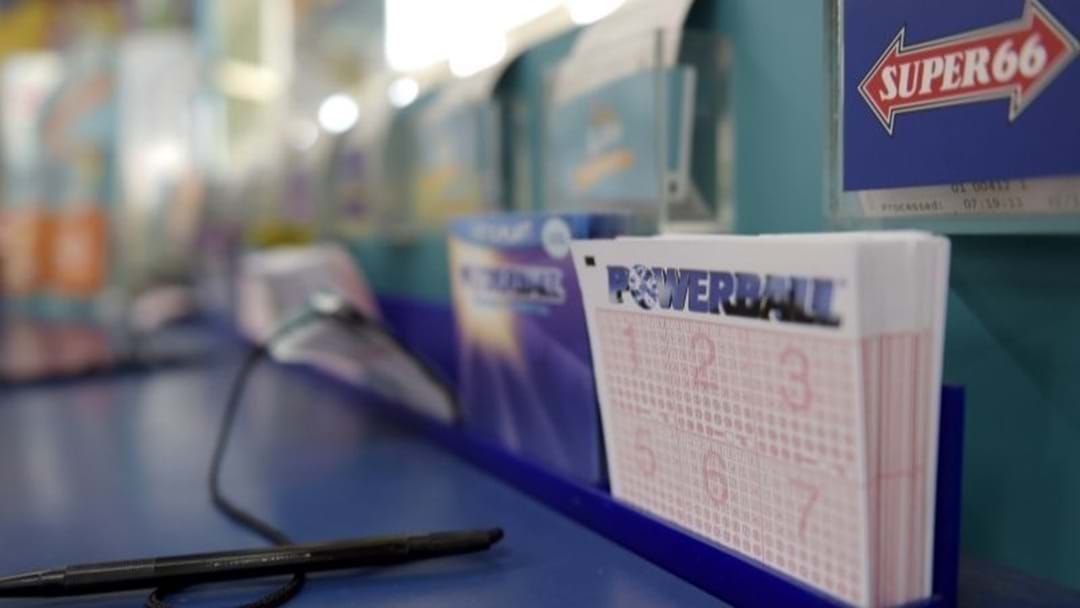 A group of 250 people from WA have won $63 million between them in last night’s $120 million Powerball lotto draw.

The 250 people were part of a syndicate nicknamed ‘Goldfields, let’s pay our mortgages’ which was established by the owners of City News Kalgoorlie.

The owners of the shop posted a call-out on Facebook for syndicate members saying they “wanted to make the lives of hundreds of Goldfields families better, not just one.”

Seb from Triple M Goldfields got in touch with one of the 250 lucky winners, Sarah from Kambalda (who has chosen not to reveal her real name), to chat about the massive win.

Sarah said the first thing she did after discovering she had just become $260,000 richer was call her family.

“The first thing I did was ring my Mum,” she said.

“I was a bit beside myself because after I told my husband he was like “are you sure it’s not like a scratchy win” because I’d thought I’d won a bit of money before but I hadn’t.”

When asked what she was going to spend her winnings on, Sarah said she had humble plans for the cash.

“I think we might pay out our car and buy a caravan, we’ve been looking at it for a while,” she said.

“(We) might put some down on the house and do some reno.”

Sarah added that she was excited to see so many others sharing in the same joy as herself and her family.

“I’m so happy that so many people shared in something so amazing,” she said.