A 'Supernatural' Prequel Series Is Coming Next Year

There's no stopping the Winchesters 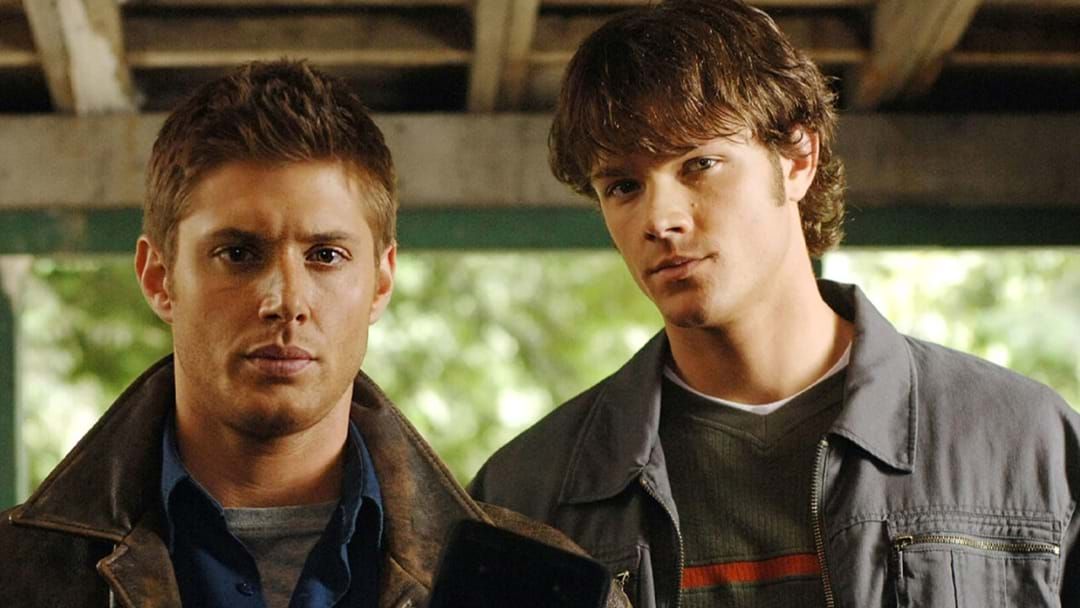 Did the 315 hours of ‘Supernatural’ leave you wanting more? We’ve got great news for you!

A prequel series, The Winchesters, has been ordered by The CW and will be airing in 2023.

Following the adventures of Sam and Dean’s parents, The Winchesters will be ‘the epic, untold love story of how John met Mary and how they put it all on the line to not only save their love, but the entire world,’ Deadline reports.

Set prior to the 15 seasons of Supernatural, it’s unsurprising that John and Mary’s original actors, Jeffrey Dean Morgan and Samantha Smith, will not be reprising their roles.

Instead, John will be played by Drake Rodger (The In Between) while Mary is portrayed by Meg Donnelly (American Housewife, Disney’s Zombies).

Catch the bombshell Big Brother's Josh dropped when he joined our new podcast, The Eviction Room:

Jensen Ackles will be narrating the series as his career-defining character, Dean Winchester, while also serving as the show’s co-producer, alongside his wife Danneel.

In a strange twist, Jared Padalecki has claimed he was unaware of the spin-off prior to its announcement, despite leading The CW’s Walker Texas Ranger series.