Entertainment News A 'Peaky Blinders' Movie Is OFFICIALLY On The Way!

A 'Peaky Blinders' Movie Is OFFICIALLY On The Way!

'It's about bloody time, innit?' 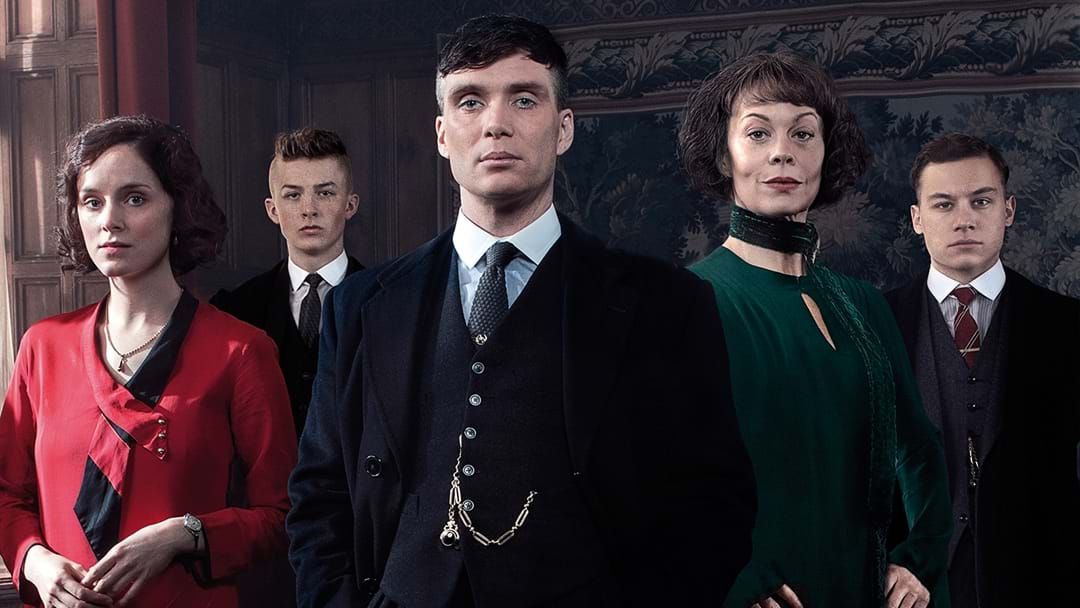 While Season 6 may mark the end of its television run, it’s not the last we’ll be seeing of Peaky Blinders!

Series creator Steven Knight has confirmed, after years of speculation, a movie is officially in the works!

Speaking with Britain’s Global Media & Entertainment, Knight revealed the script is almost finished, and the movie will follow the Peaky Blinders gang after the events of the final season.

Cillian Murphy, Tom Hardy and Paul Anderson are slated to reprise their iconic characters, with Knight teasing there will also be ‘some new faces that will hopefully be quite surprising.’

As for where the film will be shot, Knight explained how the team is aiming for historical accuracy.

“We’re going to shoot [the movie] at the studios in Digbeth, and on-location in Digbeth and Birmingham,” he told the British media company.

“Digbeth and Small Heath [are] where the Peaky Blinders actually roamed, so it’s like Peaky’s coming home.”

The movie isn’t slated to begin filming until the end of 2024, so we’re in for a bit of a wait... but if the quality of the show is anything to go by, it’ll be worth it!