A Man Has Drowned In Ross River, Near Apex Park

Thoughts are with the family 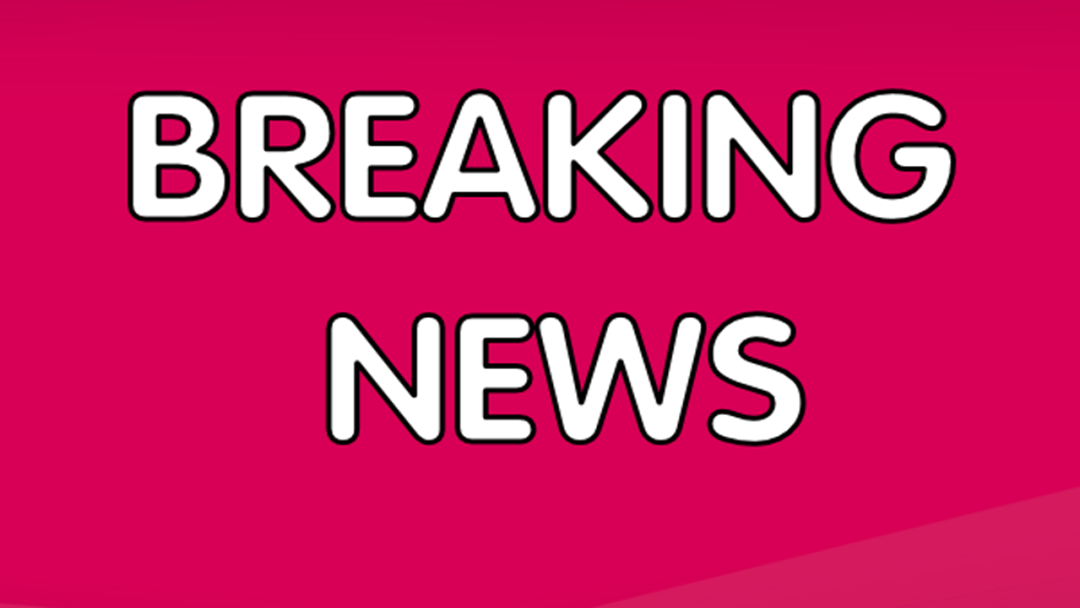 A 46-year-old man has passed away this afternoon, while swimming in the Ross River with his family.

The father was swimming, when he then disappeared under the surface.

He was pulled from the water and had CPR performed on him by Army personnel who were training in the area.

Attempts to revive the man were made until Paramedics arrived, but he could not be resuscitated.