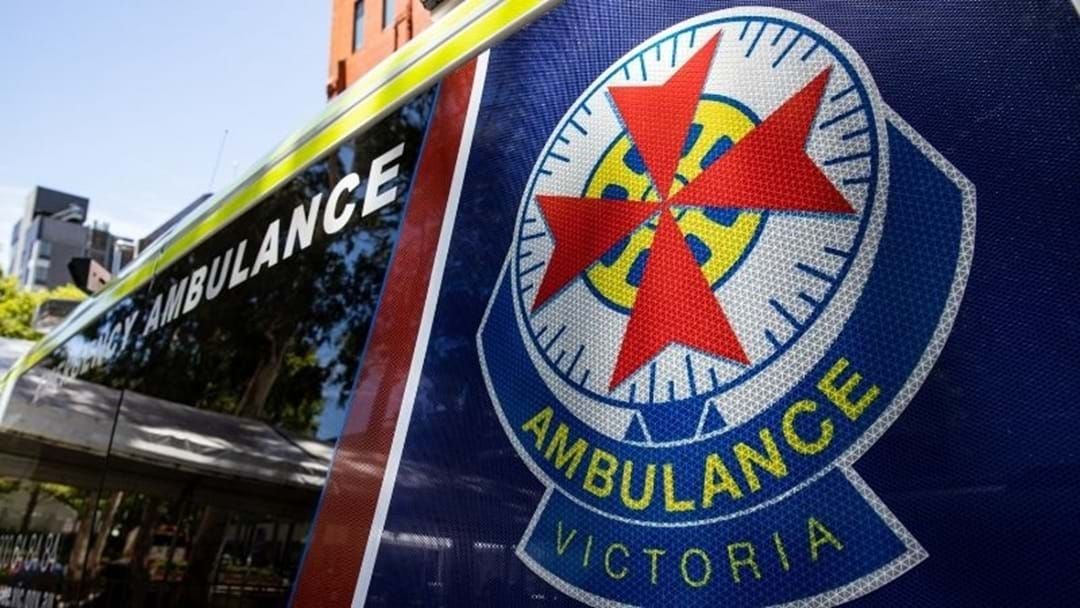 A Victorian man has died after waiting more than three hours on an ambulance stretcher to be treated at a regional Victoria hospital.

An investigation has been launched into the death of a 70-year-old man who died after waiting for three and a half hours to be treated following a cardiac arrest at Bairnsdale Regional Hospital.

The man was transported to the hospital for further treatment at around midday and died on a stretcher at around 3:30PM.

It is believed that the man was one of a number of people waiting on stretchers in the emergency department at the hospital.

The man’s death comes amid ongoing issues with staffing and ambulance ramping across regional Victoria.

According to the Victorian ambulance union, the man was cared for primarily by paramedics as hospital staff struggled to deal with the large number of patients in the emergency department.

The union said there was at least another four ambulances ramped outside with paramedics tending to patients.

A spokesperson for the hospital expressed their condolences to the family of the 70-year-old.

“Bairnsdale Regional Health Service and Ambulance Victoria will work together to undertake a full investigation into the circumstances surrounding his death,” the spokesperson said.