A Man Has Died Following a Car Crash in Kingaroy Yesterday 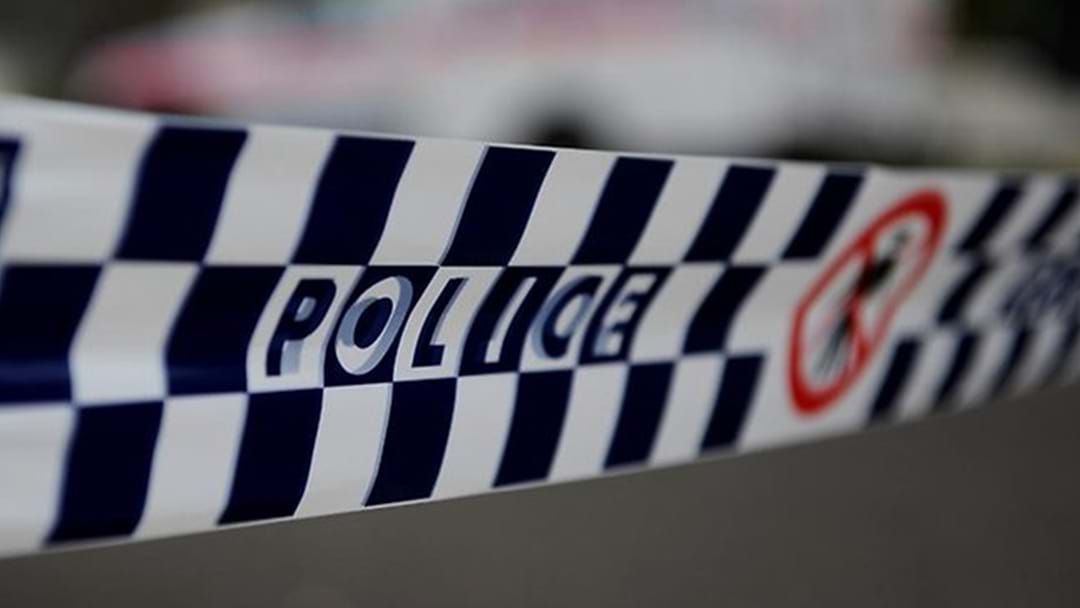 A man has passed away in hospital overnight after being involved in a traffic crash in Kingaroy yesterday.

As a result the rider was thrown from the motorcycle onto road.

He was taken to Kingaroy Hospital before being airlifted to the Princess Alexandra Hospital where he passed away last night.

The ute’s driver, a 62-year-old man, was not injured in the crash.

Police are investigating if speed was a contributing factor to the crash.