He is in a stable condition. 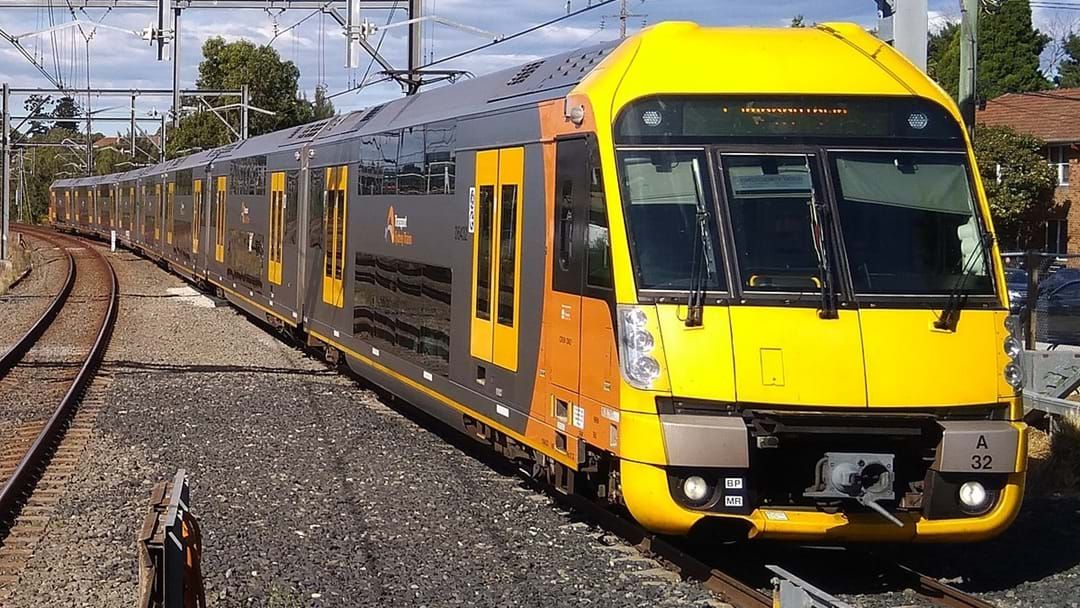 A 60-year-old man has been rushed to Royal Prince Alfred Hospital in a serious but stable condition after becoming trapped under a train at Town Hall station.

The man fell onto the tracks right before a train arrived at around 12:10pm today.

As he attempted to climb back to safety, his feet were run over. It’s believed the significant injuries sustained will see him lose both feet.

Sydney Trains confirmed the man had been safely removed from the corridor and that services have returned to normal.