newsA guy allegedly steals a quad bike by getting a demonstration from staff and just driving off on it.

A guy allegedly steals a quad bike by getting a demonstration from staff and just driving off on it.

He's heading to court over it. 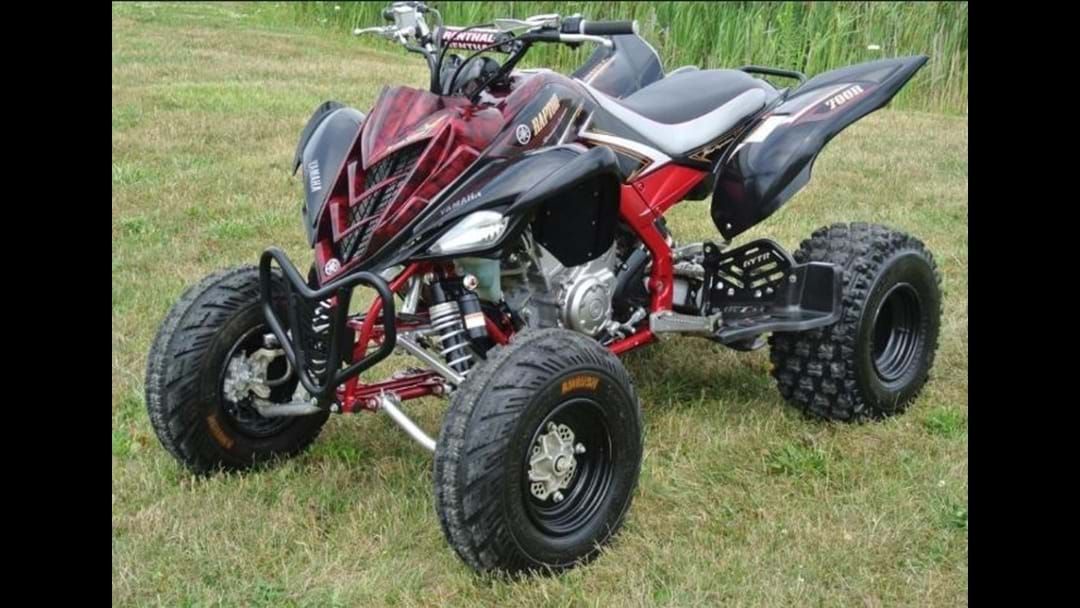 A Mount Sheridan man was charged on Wednesday following the alleged theft of a quad bike from a motorcycle dealership last week.

It will be alleged a man attended the Water Street dealership at around 4.30pm on Thursday May 9 and expressed interest in purchasing the used quad bike.

Staff wheeled the machine to the footpath area and started the engine to demonstrate the bike to the man, at which point he sat on the bike and suddenly rode off along Water Street after which staff lost sight of him.

The incident was reported to police however the offender or the bike were not able to be located.

At around 1.30pm on Wednesday afternoon, police were conducting unrelated inquiries in Anderson Street at Manunda when they sighted a man alleged to have been a person of interest.

The man was called upon to stop, however he dropped his bicycle and fled on foot. A foot chase ensued, and he was taken into custody shortly afterward.

The 26-year-old Mount Sheridan man was charged with entering premises and stealing the bike, possession of a dangerous drug, obstructing police and contravening a requirement.

He has been remanded to appear in the Cairns Magistrates Court on June 3.

Police are seeking assistance from the community to locate the stolen quad bike. It is a 2009 Yamaha Raptor 700SE and is red in colour.