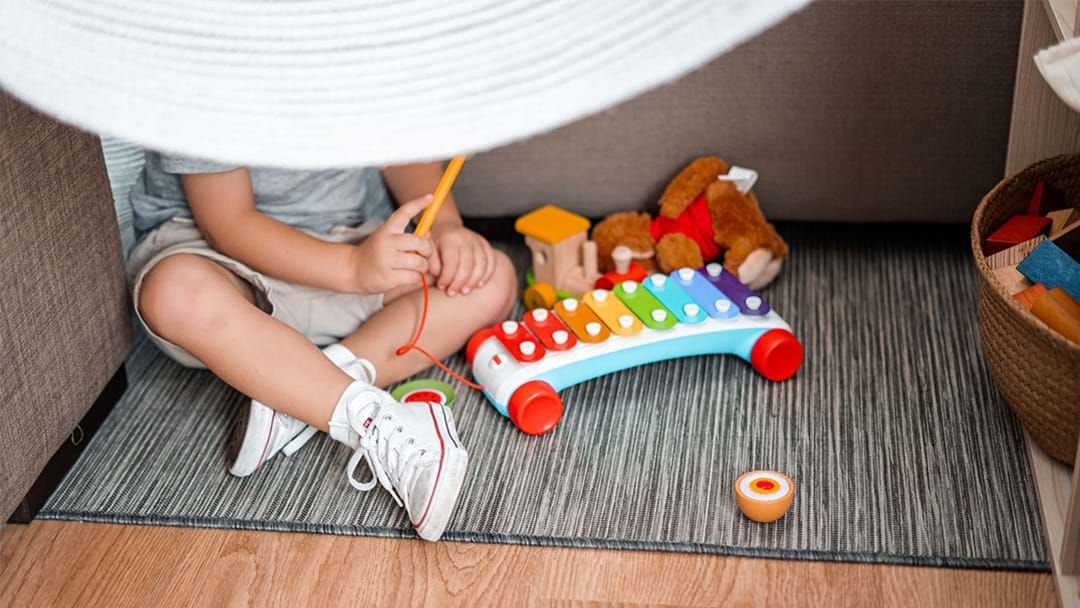 Police have arrested 16 women today, suspected of being a part of an elaborate Sydney day care fraud syndicate.

Back in May, 17 people were first charged for allegedly running a fake business called Red Roses Family Day Care.

The family day care looked like a real business, claiming to care for 450 children, but in actuality, police allege the scammers just had photos and details of children and were not a real service.

Police alleged in May that around 150 parents claimed they had children enrolled in Red Roses Family Day Care, but really just provided their kids’ details to the fake business in order to exploit the government's childcare subsidy.

During the time of the initial arrests, NSW Police alleged the company’s director alone was collecting $30,000 a fortnight, with the company pocketing $4 million in rebate.

Three people were charged in May with directing the fraud syndicate, 14 were charged with participation, a further seven women and one man were charged on Tuesday and 16 women were arrested in Sydney’s southwest today.

Catch up on today's headlines and download the 2DayFM app here: iOS | Android

We're being encouraged to open up to our mates today on R U OK? Day