Bendigo NewsA Dedicated HARRY POTTER STORE Is Opening Down The Highway From Bendigo!

A Dedicated HARRY POTTER STORE Is Opening Down The Highway From Bendigo!

It has all the official merch! 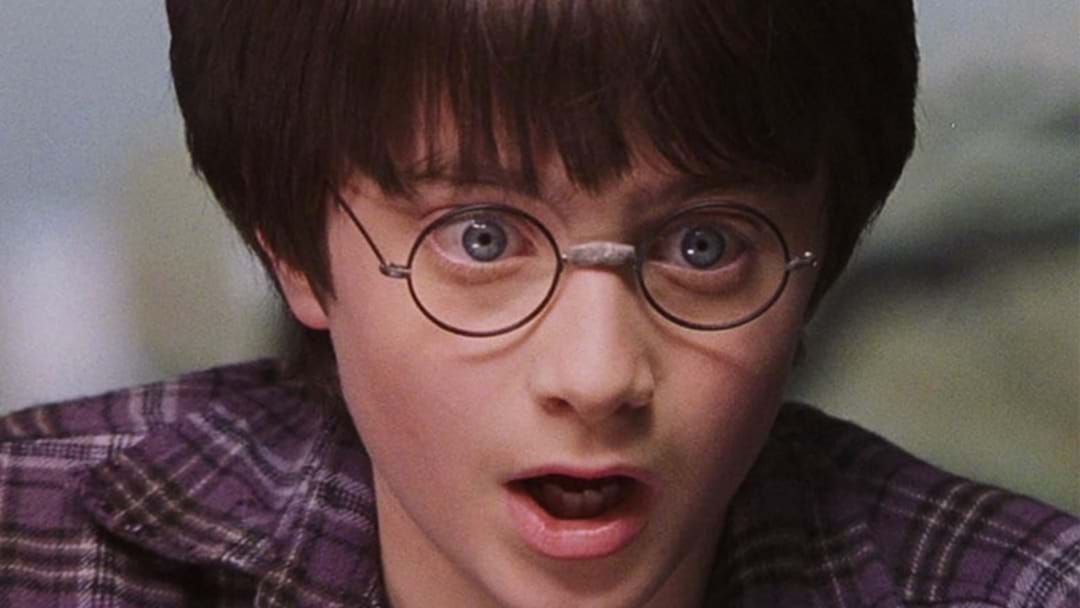 Wands out! It’s time to prepare for your next year at Hogwarts at The Store of Requirement!

The store first opened in Brisbane and received an incredible response from fans of the series. Not only does it stock Australia’s largest range of officially licensed memorabilia and collectables, the Brisbane store runs birthday parties and herbology classes which may come to Melbourne in the future!

Set to the mystical Harry Potter movie soundtrack, you’ll be able to find everything in there; like clothing, accessories, authentic wands and even a chess set with 24k gold pieces.