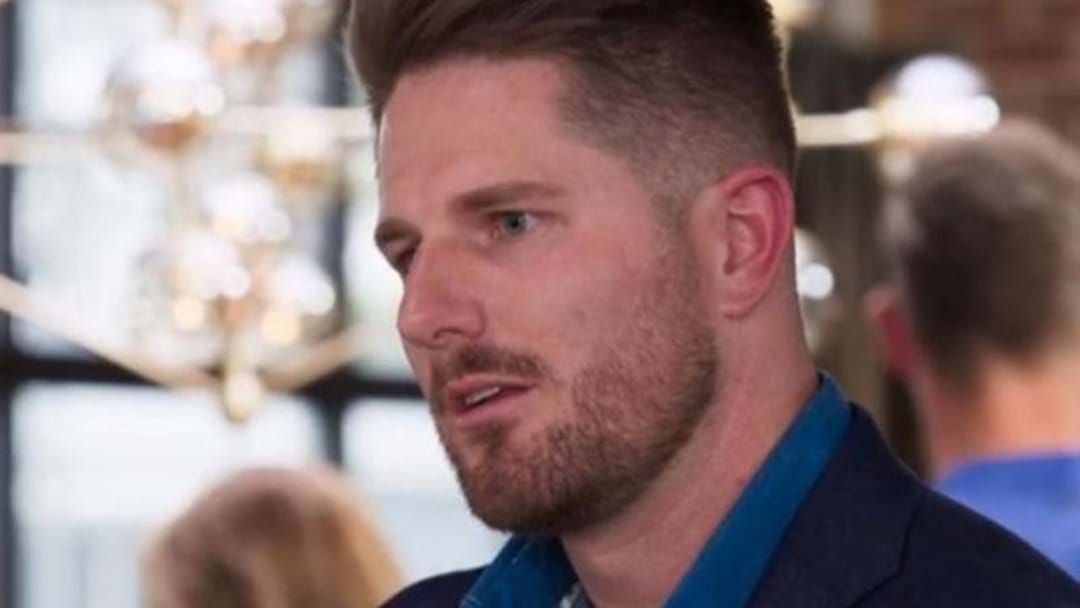 Even if you don't watch MAFS, you've surely still heard about this season's villain Bryce!

Bryce has been somewhat vilified by the public for his unsavoury behaviour on the show, his treatment of his bride Melissa and his ability to spin lies without blinking on national television.

There have also been plenty of rumours swirling about regarding the existence of a secret girlfriend on the outside which has viewers in an absolute frenzy.

To get to the bottom of Bryce's strange behaviour, Cliffo & Gabi invited body language expert Allan Pease on the show to break down three separate videos of Bryce in action.

Allan analyses footage of Bryce revealing his 'leave/stay' card, addressing rumours of his secret girlfriend and his flirtatious interaction with Bec in the gym.

Allan explains how we can tell when Bryce is lying, breaks down his unhealthy relationship with Melissa and  why Bryce plays up for the cameras.