A Block Insider Revealed Whether The Houses Could Actually Flood

A Block Insider Revealed Whether The Houses Could Actually Flood

We got the scoop! 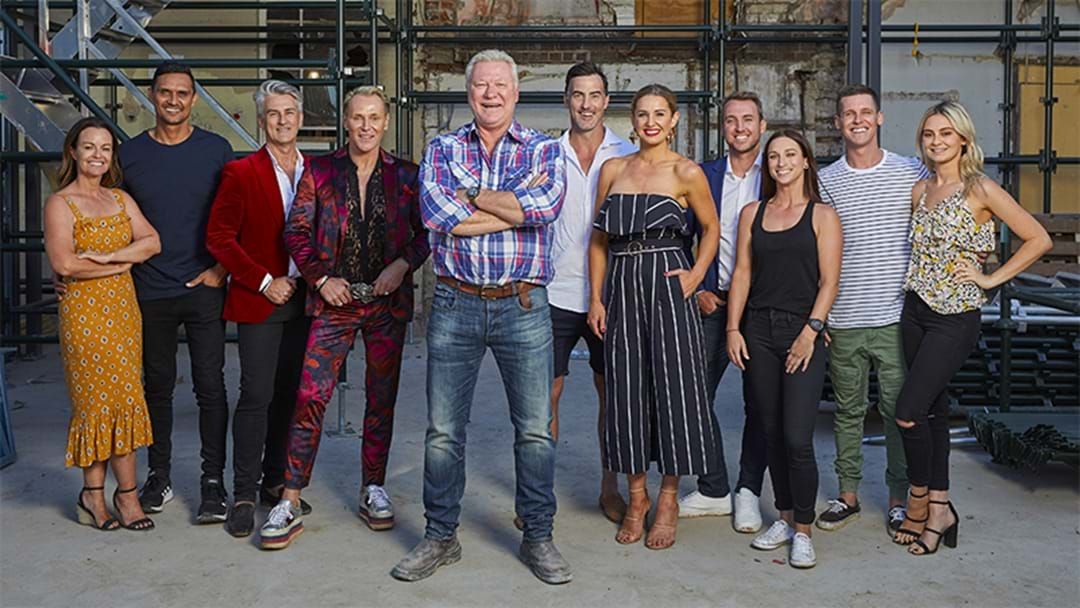 This year Hughesy won’t be bidding on any of The Block homes, but that doesn’t mean he’s not interested in the current renovations!

Ed explained on Hughesy & Kate that during a recent episode of The Block, there was a huge downpour that caused water to enter the carports. Hughesy then revealed he’d been loitering around the back of the construction site and some locals advised him not to buy any of these homes because they could flood!

But Luke who worked on this year’s show decided to call in and set the record straight.

Have a listen here:

Check out the whole podcast below:

Subscribe to Hughesy & Kate with the Hit app on iOS and Android!