A$AP Rocky Has Been Found Guilty Of Assault In Sweden

He's been handed a suspended sentence. 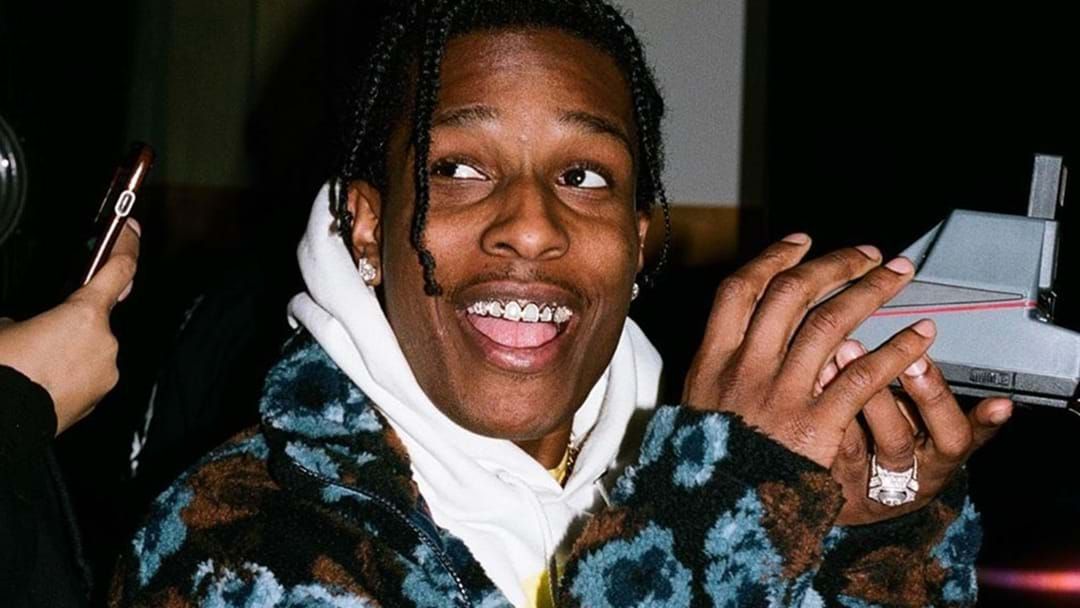 A$AP Rocky has been convicted of assault in Sweden and given a suspended sentence.

He was not present in the Stockholm courtroom when the verdict was handed down.

Two members of the rapper's entourage were also found guilty of assault by the court. Sentencing will follow at a later date. Local reports said A$AP Rocky will also have to pay damages to the victim.

The American rapper had been arrested and jailed following a confrontation with 19-year-old Mustafa Jafari in Stockholm on June 30.

He and two companions were held by authorities for several weeks until arguments in their assault trial wrapped up on August 2, at which point they were released pending the verdict.

A$AP Rocky - real name Rakim Myers - and his two companions had pleaded not guilty to the assault charge, arguing that they had acted in self-defence.

They described Jafari as having approached them several times and looking "hostile." A$AP Rocky testified that the situation "got a little scary."

But prosecutors alleged that the three men used too much violence for their actions to be considered self-defence, and asked for at least a six-month jail sentence.

The rapper and his companions hit and kicked Jafari and attacked him with a bottle, the prosecution said, adding that video footage used by the men to argue their innocence had damning bits edited out.

A$AP Rocky left Sweden immediately upon his release from detention earlier this month.

On Sunday, he performed at a music festival in California, where he told the crowd about his time in Stockholm: "That was a scary, humbling experience, but I'm here right now."

President Trump was among those to weigh in on the case, which was the subject of intense media scrutiny around the world.

Kim Kardashian West and Jada Pinkett Smith also voiced their support for A$AP Rocky. The star cancelled a string of European dates after being arrested, including one at the Sonar Festival in Barcelona.