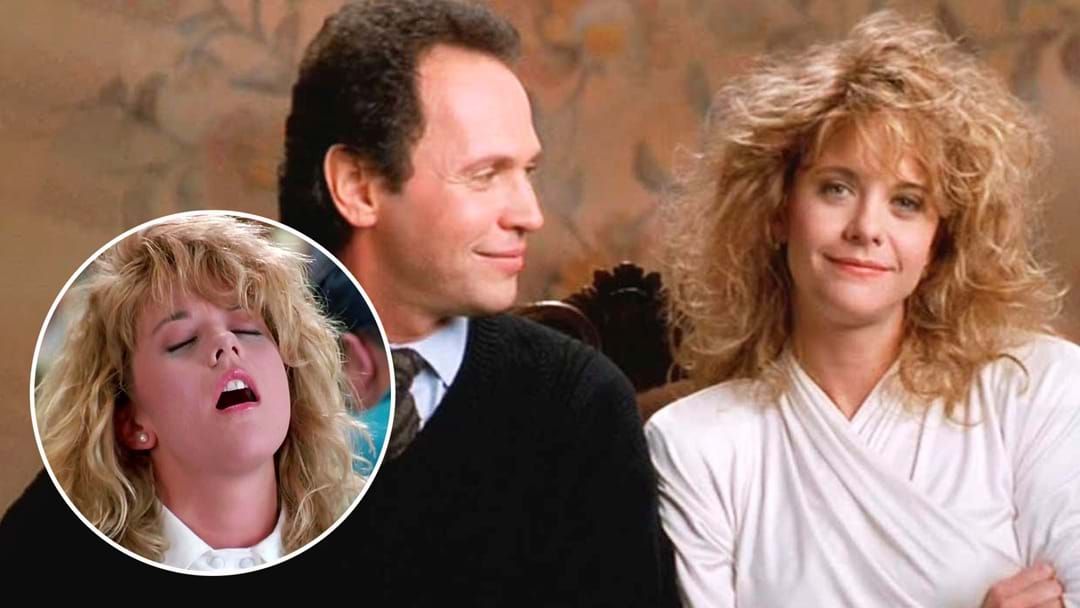 It's an iconic film and has inspired many rom-coms, but there are SO many little tidbits of info about the movie 'When Harry Met Sally' that we didn't know about!

This week in our podcast about what to watch on streaming services, Justin Hill picks out the movie as his classic throwback that's worth a watch (or a rewatch) and it got us Googling a few things.

5. It was meant to be called something else

The film was initially called 'How They Met'. The creators of the film held a naming competition and eventually settled on the title we know and love.

Have a listen to Justin's other watching recommendations below.

4. Tom Hanks was supposed to play the role of Harry

In the end the role went to Billy Crystal, but how weird would it have been if Tom had played the lead role? Apparently, Harrison Ford was also in the running.

3. Meg Ryan came up with the 'orgasmic' idea in the deli

Meg thought the scene would really suit her character Sally and it ended up becoming one of the most memorable scenes of the film!

2. It inspired another massive rom-com

The scene in the movie where Harry and Sally meet in the bookstore actually inspired the movie 'You've Got Mail' that was written by one of the movie's co-creators, Nora Ephron.

1. It was meant to have a totally different ending

Spoiler alert, this movie has a happy ending but that wasn't always the case. The Director of the film initially wanted them to go their separate ways at the end, but after working on the characters he fell in love with them and wanted them to be happy... aww!

Need some ideas on what to watch on your streaming services? Listen to The Streaming Service!