$367.5 Million Investment To Cut Commute Times On The Monash 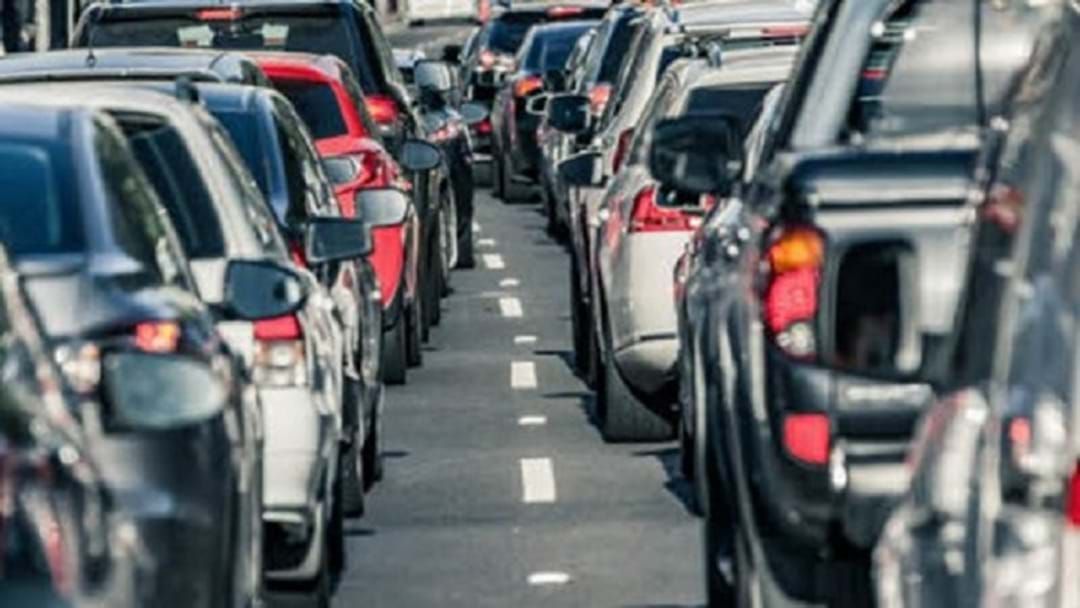 Melbourne drivers are being promised shorter commutes, with the state and federal governments announcing a $367.5 million investment.

"This project is a top order congestion-busting priority for Melbourne and we're going to get it done," Prime Minister Scott Morrison said today.

Construction of additional lanes will begin by 2020 and be ready by 2022.

"We've already delivered the first stage of upgrades on the Monash and we're getting on with the next - to get people in Melbourne's booming south east home safer and sooner," Premier Dan Andrews said.

Federal Urban Infrastructure Minister Alan Tudge says the project will cut nine minutes from a morning peak hour commute between Pakenham and Malvern. 13 minutes will be cut from an evening trip at peak hour. Eight to 10 lanes will be added to the Monash freeway between Springvale Road and Eastlink, while the Clyde Road and Cardinia Road section will be expanded with four to six lanes.

The upgrade also includes two extra lanes for O'Shea Road in each direction, a new outbound entry at Police Road and modifications to the outbound Jacksons Road entry to Eastlink.