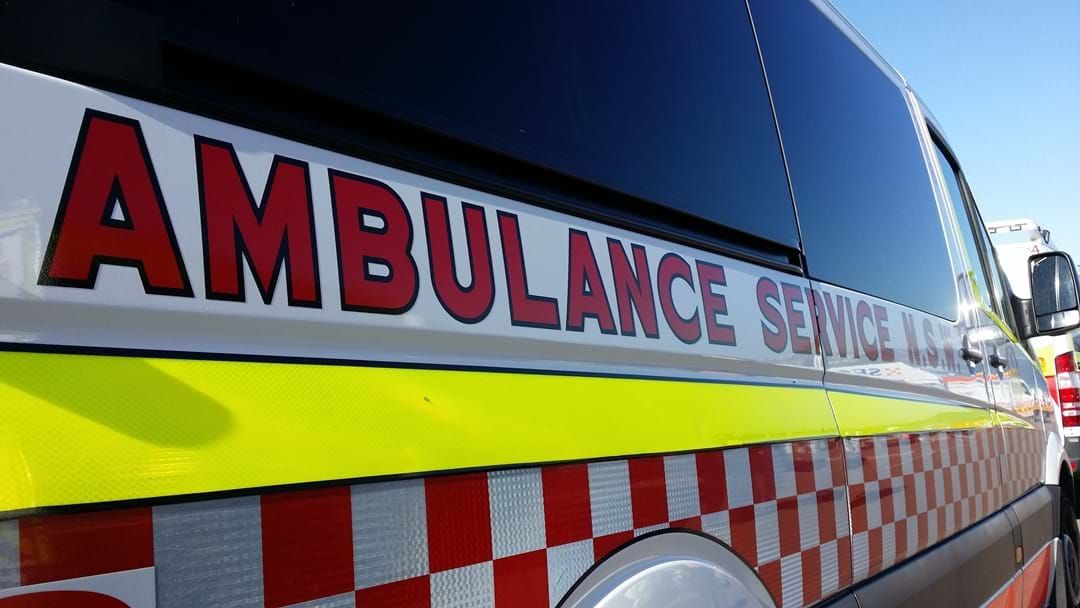 The Forensic Crash Unit are piecing together the moments leading up to a fatal crash south of Rockhampton on Wednesday.

Tragically, a 21-year-old man from the Range died after his car lost control and hit a tree on the Bruce Highway at Midgee about 4:45am.

Emergency services responded to reports of a sedan that had caught alight after hitting a tree near Whyte Road, 10kms south of Rockhampton.

Sadly, the young driver had already passed away at the scene of the accident.

Anyone who witnessed the crash, or anyone with dash-cam footage of the incident, is urged to contact police.

With already 200 road deaths across the state this year, two out of three road fatalities occur on regional and rural roads.

Russell White from the Australian Road Safety Foundation said we need to be extra careful with more Aussies taking road trips during the pandemic.

"The main reason road users were choosing to break those rules were something like distraction, because they felt they didn't, but also issues like speeding," he said, "because again people perceive the risk of getting caught to be less, rather than the risk of having a crash".