Despite complaints about the system.. 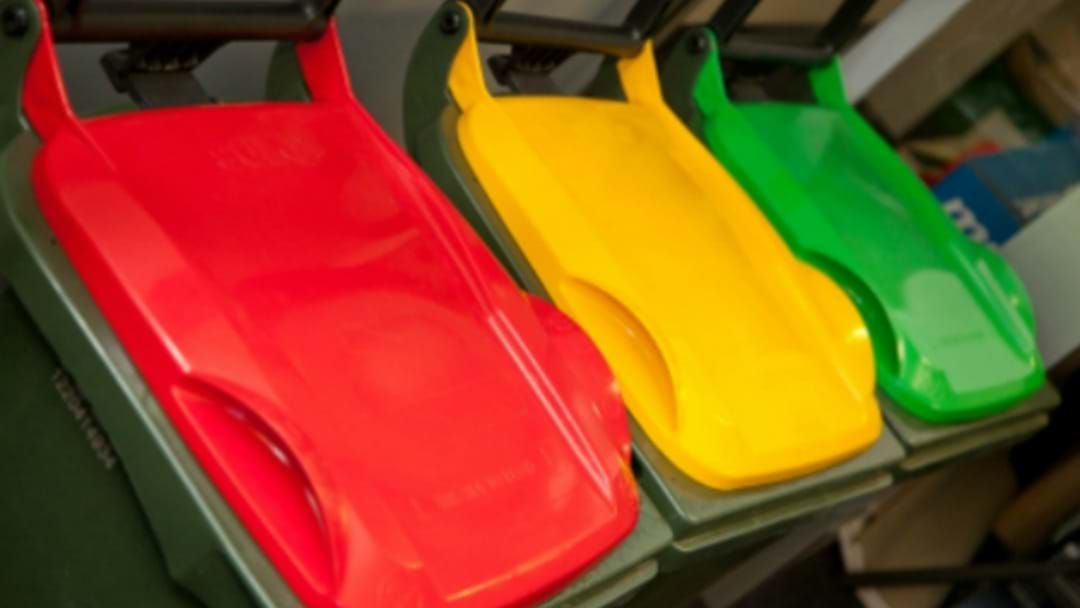 It's been a year now since controversial changes were made to Lake Macquarie's bin system - and we're being told they're here to stay.

For the past 12 months, households have been getting their general waste bins collected fortnightly, while their green waste bins are picked up weekly and now include food scraps.

Residents were given small white food scrap bins to keep inside the house.

There have been complaints about the system, with some households finding their bins crawling with maggots during the warmer months.

Mayor Kay Fraser admits some people have taken a bit of time getting used to the changes, but she believes the system has improved dramatically over the past 12 months thanks to all the public feedback.

"We're providing thicker green bags for the (food scrap) bins in the kitchen, and we've reduced the amount residents have to pay for an additional service," she said.

And it mightn't be long before the rest of the Hunter follows suit.

"Every other council will be embracing this new 3-bin system. If you look around the Hunter region, everyone's talking about it now."