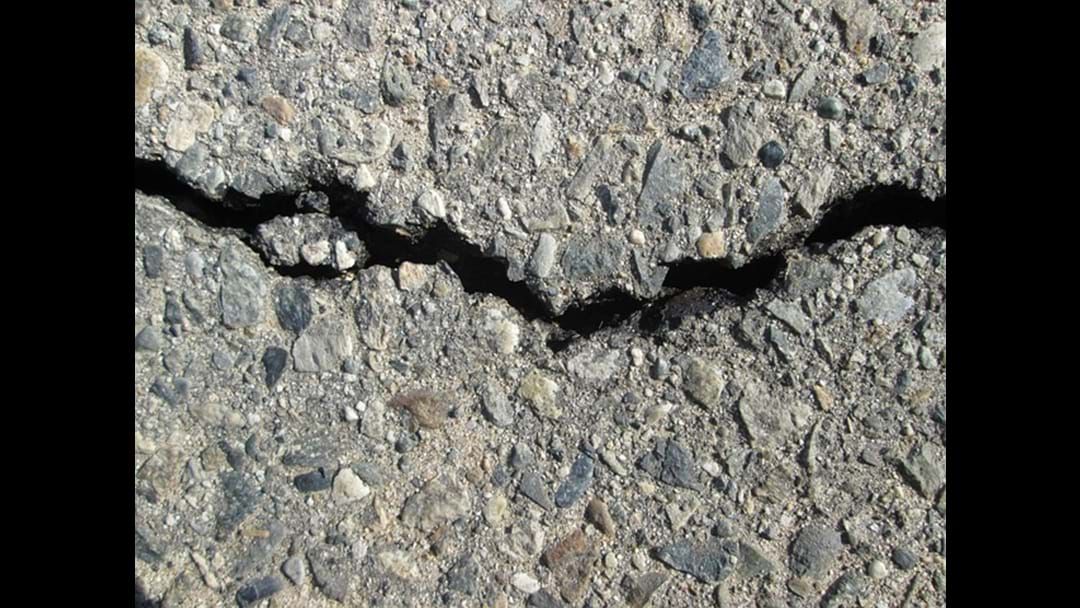 Federal Member for Barker Tony Pasin says "combined, these works will enhance liveability and connectivity between people and places, business and markets. They will also improve travel times, which is a great result for the community.

The regional road safety package of works will include:

• A major upgrade of the Riddoch Highway/ Lucindale Road/ Wimmera Highway roundabout in Naracoorte, to include the construction of a new roundabout, new stormwater drains, road lighting and line marking. This will improve access for heavy vehicles to both the Wimmera Highway and Lucindale Roads and improve safety for all road users.

• On Riddoch Highway, between Mount Gambier and Port MacDonnell, works will include the installation of an 800 millimetre-wide centreline median between Kilsby Road and Allendale, audio tactile line marking, minor shoulder seal widening and road side hazard protection.

• The works on the Carpenter Rocks Road, Riddoch Highway and Clay Wells Road will also include new line marking, replacement of guide posts, the installation of audio tactile line marking and improved delineation.

The following works will also be delivered:

• 16 kilometres of shoulder sealing on Carpenter Rocks Road, between Burrungule Road junction and Mount Gambier, with four kilometres of this work funded by the National Blackspot Program.