Entertainment News10 Early 2000s Fashion Trends That Should NEVER Come Back... Like Ever

10 Early 2000s Fashion Trends That Should NEVER Come Back... Like Ever

Leave it in the past 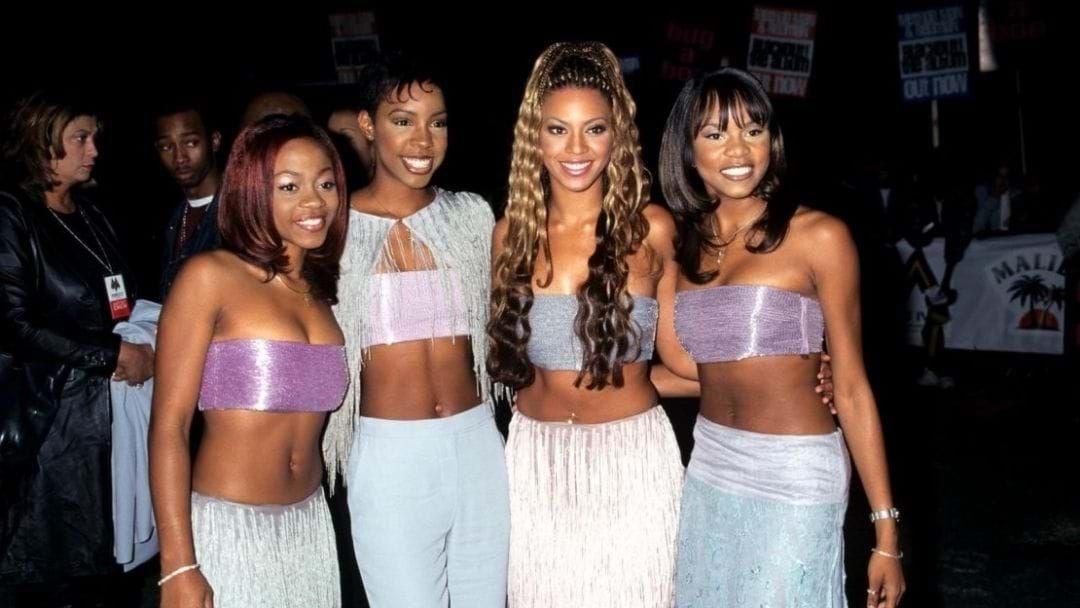 We all have an era in our lives where we look back and wonder what the heck we were thinking when it came to our wardrobe choices, even though you totally thought you were killing it at the time.

Sure, there were a lot of questionable trends happening in the seventies, and don't even get me started on the eighties! But you can't deny that we all lost our heads a little when the new millennia kicked off.

Headwear included trucker hats, fedoras and crocheted berets, while accessories ranged from chunky studded belts to ultra thin scarves and visible g-strings. It was a crime against fashion, and yet we were all found guilty.

Ahead are 10 of the worst trends from the naughties...

Capri pants, otherwise known as three-quarter pants, are longer than shorts but not quite so long as trousers. Many tried to pull off this look, and many failed.

Again, choose a length! You're either an ankle boot or a knee-high boot. Don't settle for the middle!!

The jeans weren't just low-rise, they were super low-rise. We don't do things halfway in the naughties. If your jeans didn't look like they were a size too small, and you either had to expose your thong or forsake underwear completely, they weren't low enough. Pair with a crop for max midriff exposure.

Rags, but make it fashion. I still don't understand this trend - do we want to look like we've been abandoned on an island for 3 weeks? Someone throw Brittney a life jacket pronto.

There's something so precarious about this trend that it's almost thrilling to look at. The sheer stress that an accident could happen at any moment is almost unbearable. Lace up pants provide minimal certainty - I've seen teenagers less insecure than these pants.

I'll only say this once... dresses DO NOT belong over jeans. Keep this trend in the past where it belongs please!

I love a loungewear look as much as the next quarantined girl, but naughties trackies took things to a whole new level. How this trend came to define an era of fashion, I'll never know. And a flip flop combo? We expected more from you LiLo.

Often seen paired with a classic Ugg boot or fishnet tights, the micro miniskirt didn't leave much to the imagination. Truly fashion at its worst.

These were the unnecessary addition to every early 2000s outfit. As Hilary Duff once said (with some creative licensing), shrugs were "like waiting for rain in a drought; useless and disappointing".

I can think of nothing I am more shocked by in the fashion world than pirate pants. Who started this trend and what did they have against humanity? Please never return to the mainstream world.

Let us know in the Facebook comments the early 2000s trends you hope to never see make a comeback.