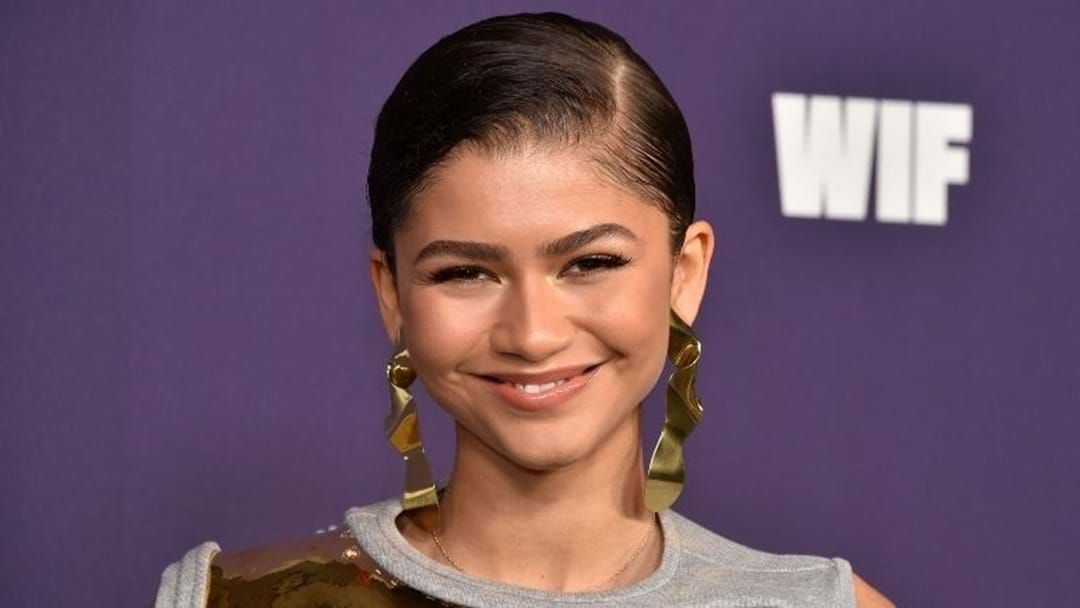 I don’t mean to alarm you, but Zendaya has FINALLY publicly dished on her relationship with Tom Holland and it’s everything we’ve been hoping for.

As you all probably know, Zendaya has kept her cards pretty close to her chest regarding her relationship with rumoured boyfie Tom Holland but during a recent interview with InStyle for their ‘best dressed’ issue, the actress absolutely gushed over her Spider-man co-star and it’s bloody adorable.

“There are many things, obviously, that I appreciate. In an actor way, I appreciate that he really loves being Spider-Man,” Zendaya told InStyle.

“It’s a lot of pressure – you take on the role of a superhero wherever you go. To the little kid who walks by, you are Spider-Man. I think he handled that so well.”

Zendaya then goes on to talk about her Virgo-perfectionist tendencies and how Tom reflects many of the qualities.

“Seeing him at work, even though he’s not a Virgo, he is a perfectionist,” she said.

“Our director allowed me to come in every day, and it was so cool to see how he cares so much about his work and making it right,

“I watched him do a fight scene all day, which is exhausting. He’d do a move, come back to the monitors, watch it, and say, ‘I can do that better.’ I’d be like, ‘Dude, you got it.’ But he wants us to be perfect, and I really appreciate that.'”

Honestly, we are living for these couple goals.

Zendaya’s admiration for Tom goes beyond his professional prowess, commenting that he’s a “fun time” and “very charismatic, can make anybody feel comfortable and have a good laugh and a good chat.” Sounds like the two are perfect for each other.”

Tom and Zendaya got together during filming for the spider-man movies, which makes them the third couple to get together after filming the Spidey franchise, joining Tobey Maguire and Kirsten Dunst and Andrew Garfield and Emma Stone.