Zac Efron Reveals He Wants To Do 'High School Musical 4'

"My heart is still there." 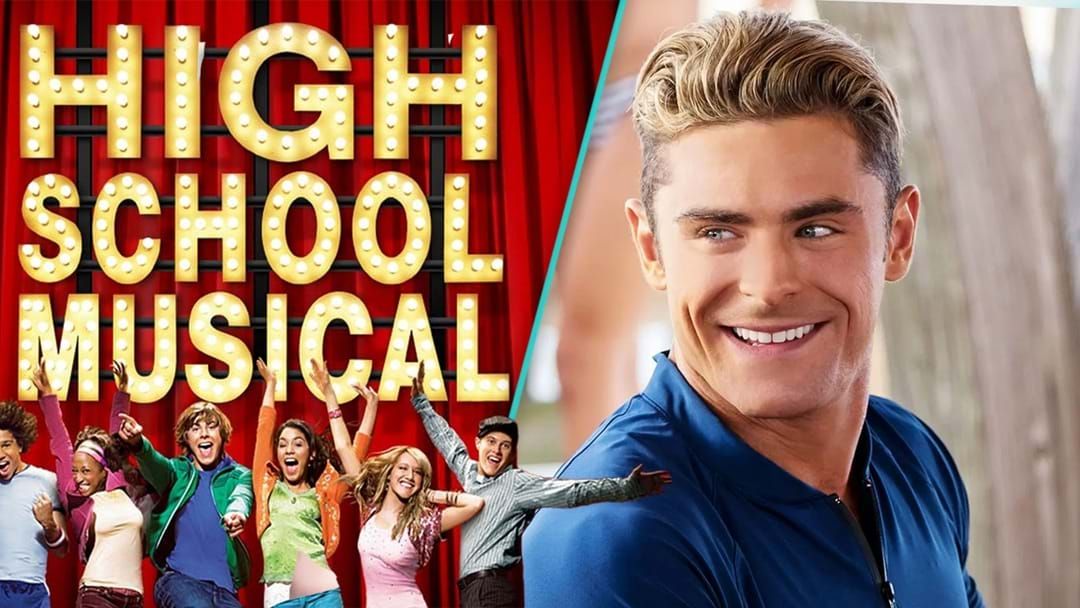 It’s been fourteen years since the cinematic masterpiece that was High School Musical 3 hit cinemas… so where’s the sequel?!

We’re well aware of the (somewhat ridiculously named) High School Musical: The Musical: The Series on Disney+, but we want to see more of Troy, Gabriella, Sharpay and co.!

In a surprising turn of events, Zac Efron has revealed our dreams may become a reality.

Catch the bombshell Big Brother's Josh dropped when he joined our new podcast, The Eviction Room:

During a recent interview with E! News, the 34-year-old Hollywood heavyweight confirmed he’s keen to return to his breakthrough role.

“To have an opportunity in any form to go back and work with that team would be so amazing,” he revealed.

“My heart is still there. That would be incredible. I hope it happens.”

Zac portrayed jock-turned-lover Troy Bolton in all three High School Musical movies, taking on the role when he was just 18 years old.

The actor was noticeably absent from a recent cast reunion, but if his words are anything to go by, he’s still got his head in the game.