She's under police guard in hospital.. 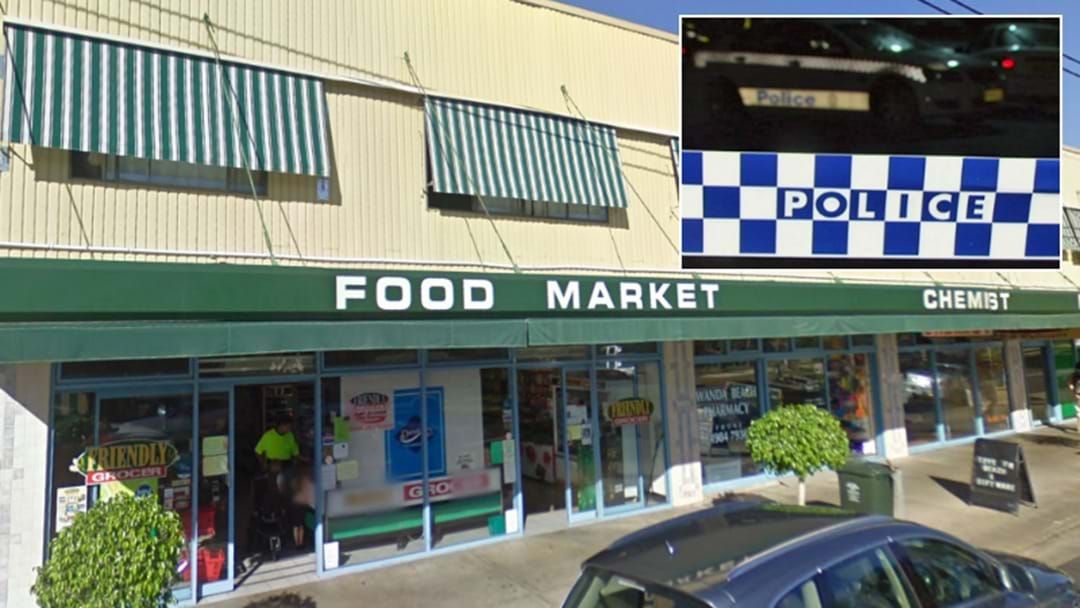 Shoppers at Salamander Bay have fled in terror after a young mother allegedly went on a knife rampage with her five year old daughter by her side.

The 26 year old allegedly stabbed a man sitting in his car on Soldiers Point Road just before 6pm, using a knife covered by a protective sheath.

The driver, who was with his 15 year old daughter at the time, suffered minor lacerations to his shoulder.

It's claimed the woman then went into a nearby supermarket, forcing shoppers and staff to run outside and lock the doors while calling police.

A number of customers still inside the store were slashed, receiving minor cuts and abrasions.

The woman's accused of turning the knife on her daughter, leaving her with lacerations to her head.

She was arrested without incident, and is currently in the Mater Hospital under police guard undergoing a mental health assessment.

Her daughter was taken to John Hunter Hospital for treatment, while three men attended a local clinic for superficial injuries.