Young Cowboys Star Back On The Training Field After Health Scare 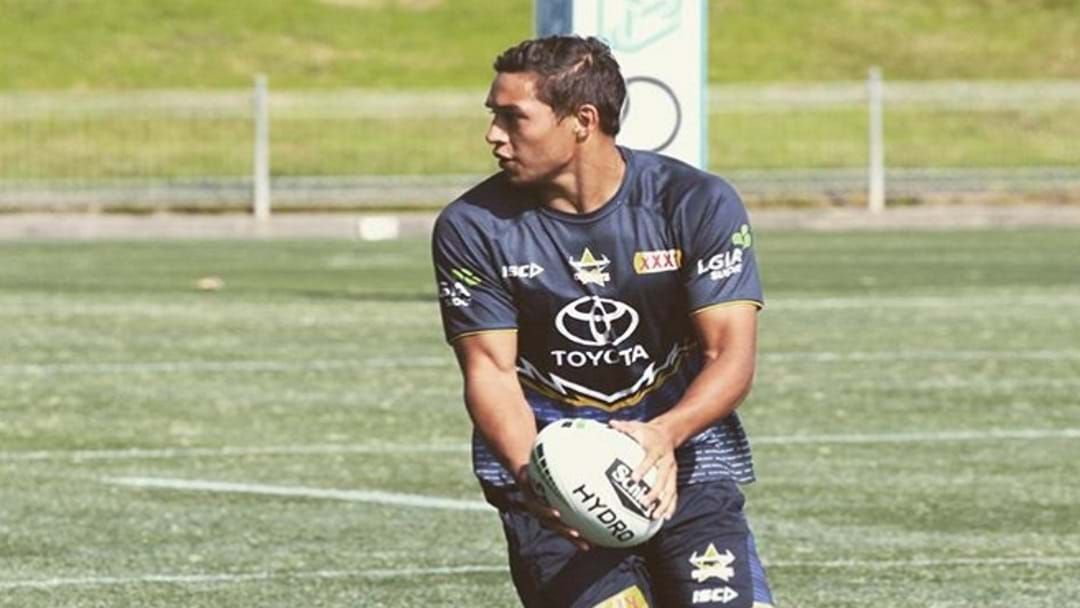 One of the youngest players in the blue and grey has been absent from the footy field since Round 7, but he's making a come back.

Te Maire Martin has been sidelined with a brain bleed but has now made a light return to training by participating in running drills.

The scary condition saw the 23-year-old resting at home due the severe headaches that would come on at random.

During Martin's time at home John Asiata told Fox Sports what it was like for his team mate.

"It’s always random but we’re just trying to keep in contact with him and making sure that he knows that we’re here for him,” said Asiata.

During Martin's off field resting the club were quick to support, and even flew family members into Townsville to help him.

Coach Paul Green has not stated when Martin is expected to play another game in the 2019 season.