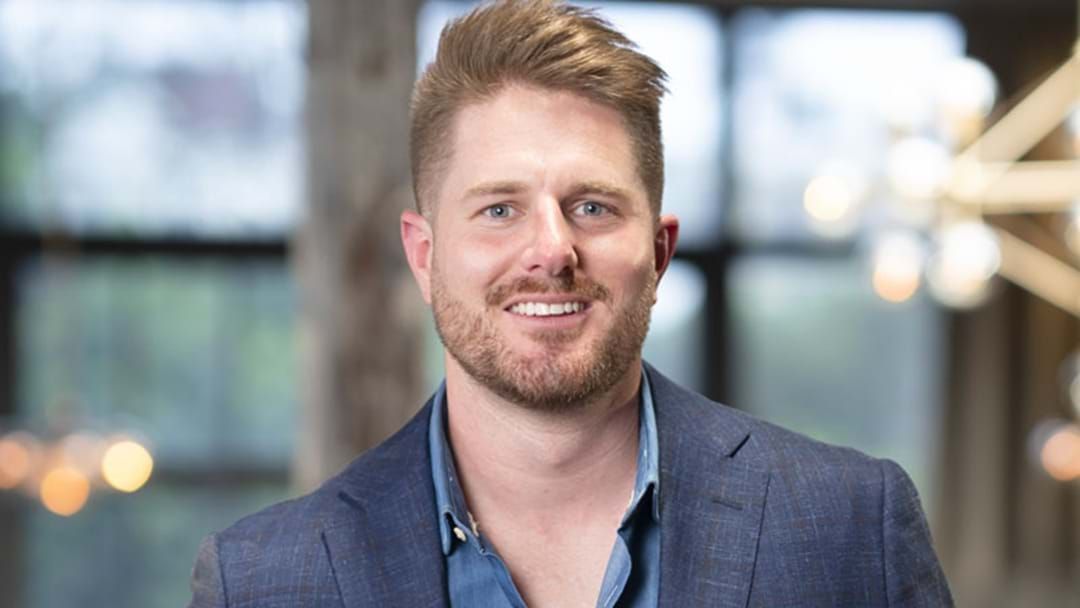 This morning, the Hit Network's Fifi, Fev & Nick were joined by the most controversial MAFS couple possibly EVER, Bryce and Melissa, who slammed MAFS producers.

No questions were sugar-coated this morning, like asking Bryce if he thinks his career in radio is now ruined.

Bryce wasn't shy to slam the producers in this chat, and revealed he even called the cops on them during filming!

He explained what happened and how he had to ask a stranger for money to use a phone box.

Missed the chat? Listen to Bryce drop bombshells about the MAFS producers here: