Entertainment News"You're Terrible, Muriel" Was Almost Cut From The Film

"You're Terrible, Muriel" Was Almost Cut From The Film

Imagine life without this quote 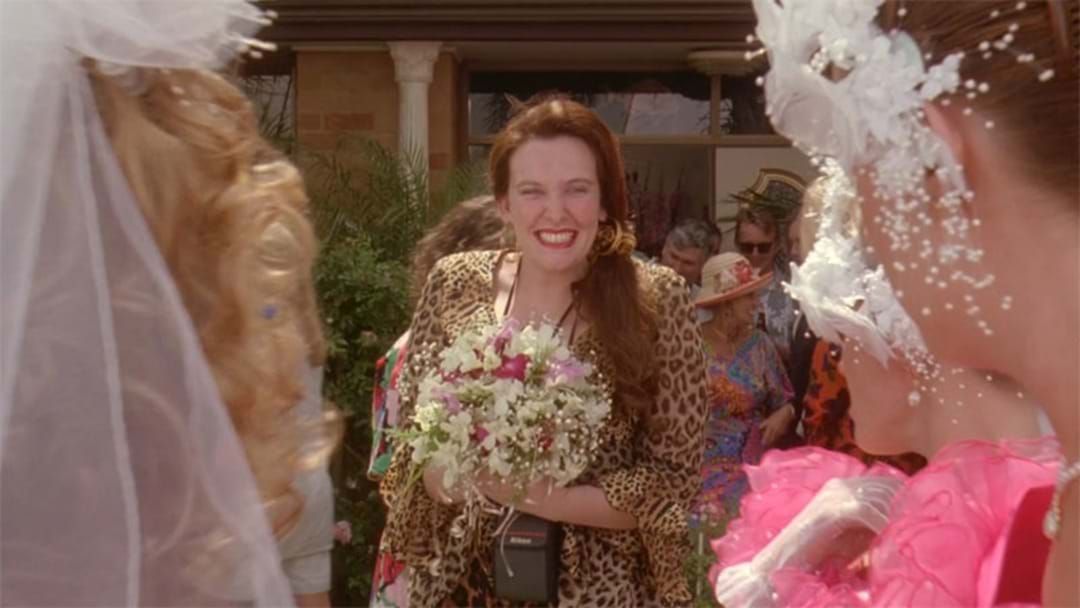 Aussie films have given us some of the greatest quotes that have ingrained themselves into our everyday vernacular:

And one we've been echoing for 26 years, "You're terrible, Muriel."

Sure, Toni Collette may have had the leading role in Muriel's Wedding, but it was Gabby Milgate who delivered the iconic line from the 1994 film, but she recently revealed it almost never made it to the big screen.

Milgate recently explained "I was sure it was going to be cut from the movie...It was Jill Bilcock (editor of the film) who convinced him (P.J. Hogan, Director of the film), that it was something he should keep, because when you see things over and over again they kind of lose their magic."

The next time you use this iconic quote, you can thank Jill Bilcock for fighting to keep it in the film.

Some of the most famous quotes from movies almost didn't make the cut: