I feel on top of the world. 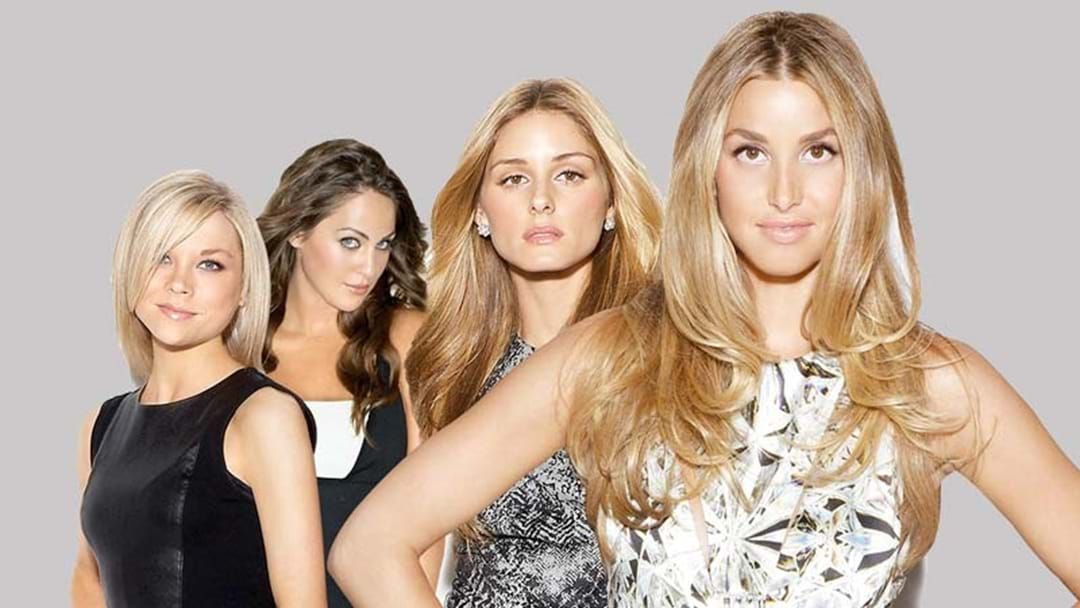 If you in the mood for some late 2000s nostalgia, look no further than former reality star Whitney Port rewatching old episodes of her show The City.

Whitney left The Hills to star in her own New York based reality show The City, which also featured Olivia Palermo and a random assortment of people who were connected to both of them in vague ways. The show even changed the cast mid-way through season one with no explanation.

Whitney and her husband Timmy have spend their time in isolation watching old episodes and filming their reactions. Timmy actually worked behind the scenes on the show, which is how they met. Awkwardly, for the first few episodes Whitney has a boyfriend which is pretty uncomfortable for both of them to watch.

Check it out on Whitney's YouTube. You won't regret it. Whitney also recently reunited with her old intern bestie Lauren Conrad, which you should also watch.