She did not hold back! 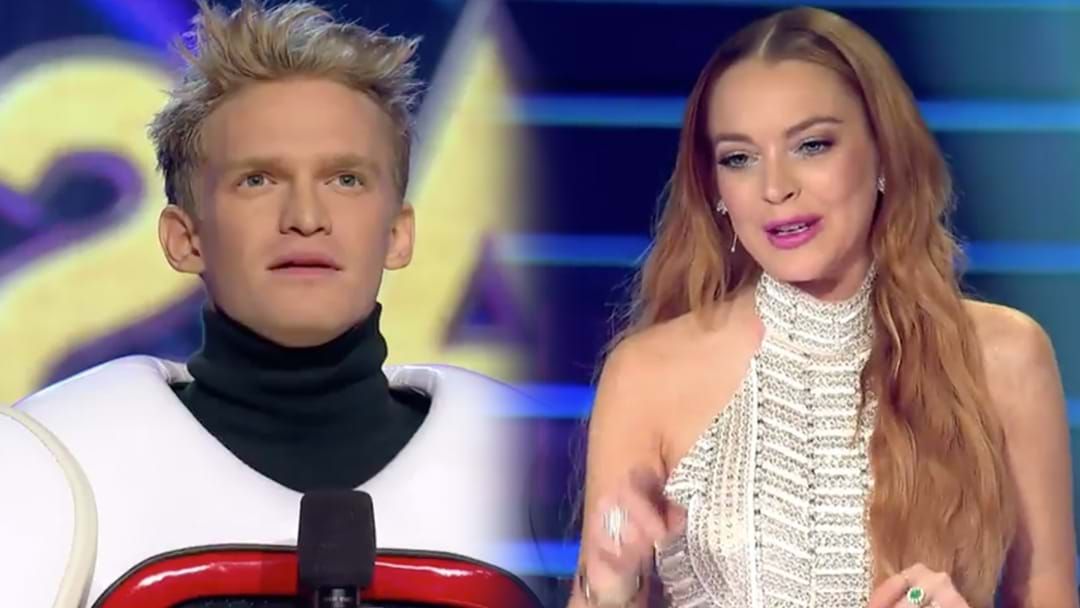 If you saw the finale of The Masked Singer, you’ll know about the tension between panellist Lindsay Lohan and the winner of the season, Cody Simpson.

Simpson, who was known as the Robot throughout the show, dated Lohan’s sister Aliana last year. It may have been a little while since that relationship, but things still seem raw, especially in the Lohan family!

In a now-deleted Instagram post, Lohan has thrown shade at Simpson for ‘failing’ his future and settling for popstar Miley Cyrus. Ouch.

"When you realise you failed. And you settle for less @codysimpson. Family is everything you won the masked singer but you lost your future," the caption read (with a few emojis here and there).

During the finale, Lohan put Simpson on blast after he didn't return furniture she had purchased for his Venice Beach home. Simpson denied having the furniture in several interviews on the Hit Network.

Meanwhile, it is also rumoured Lohan has been flirting with Liam Hemsworth while this unfolded. This is the drama we deserve!

According to Cody, Lindsay Identified Him Because He Was The Only Australian She Knew…