You Could Own This Extremely Haunted House That's Up For Sale 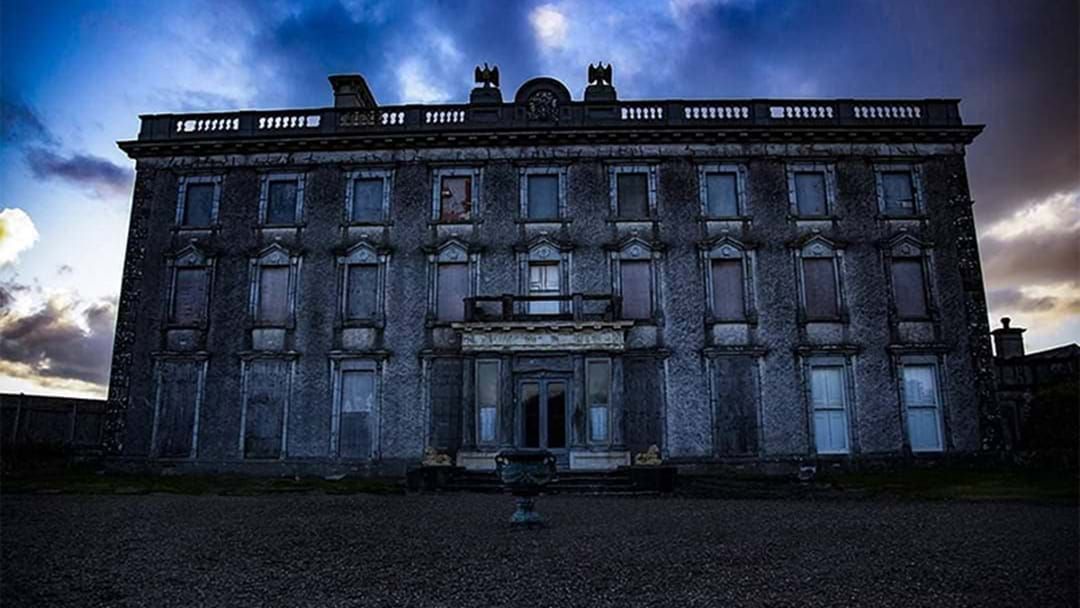 If you're in the mood for sleepless nights and worrying about every single creak and mysterious draught, then we've found the property for you.

Luckily it's on the other side of the world so you don't need to worry about accidentally buying it.

Loftus Hall in Ireland has just been put on the market, and this old mansion has a very spooky history. It is known as the most haunted house in Ireland.

If that doesn't put you off, then let us tell you more about this mansion! There are 22 bedrooms, and 63 acres of land. There's also a walled garden that is popular with visitors. The going price is currently €2.5million ($AU4.12 million).

The property dates back to 1350, which is a pretty good guarantee that you might encounter a ghost or two. The house was extensively renovated in the 1870s, turning it into a grand 19th century manor. After changing hands several times, in 2011 it ended up with the Quigley Family who restored it from a derelict state, and opened it to the public.

According to legend, a mysterious stranger once stayed at Loftus Hall during a storm. Young Anne Tottenham fell for the stranger. But one night during a card game, she dropped a card and while retrieving it she noticed that he had cloven hoofs instead of feet. The man realised what she had seen, and disappeared up through the roof in the Tapestry Room, leaving a huge hole. It is said that Anne never recovered, and was kept in that room until she passed away. She still haunts Loftus Hall to this day, and it is known as Ireland's most haunted house.

To find out more visit their official website here.

Does New Bachelorette Becky Have A Secret Boyfriend?