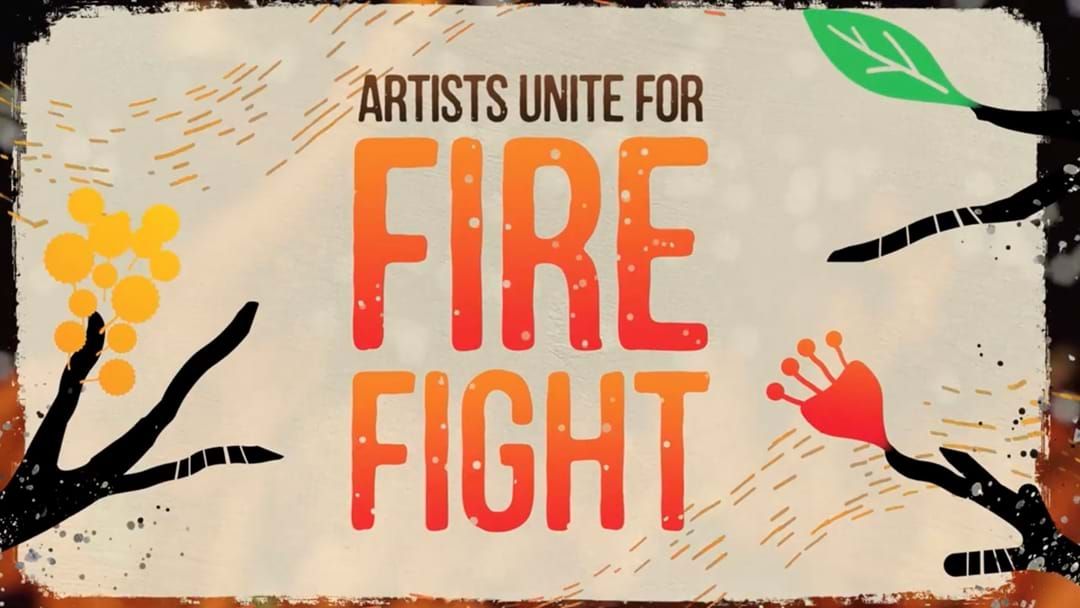 It's always a proud moment when Australian's come together to help each other and that is exactly what happened when the Fire Fight concert for national bushfire relief took place earlier this year.

If you wanted to relive the incredible moments acts took to the stage, you now can!

Sony Music Entertainment Australia will donate all its proceeds from the sale of this album to Sony Foundation Australia and funds raised will go towards directly supporting young Australians in bushfire affected communities.

Grab your copy of the album here.