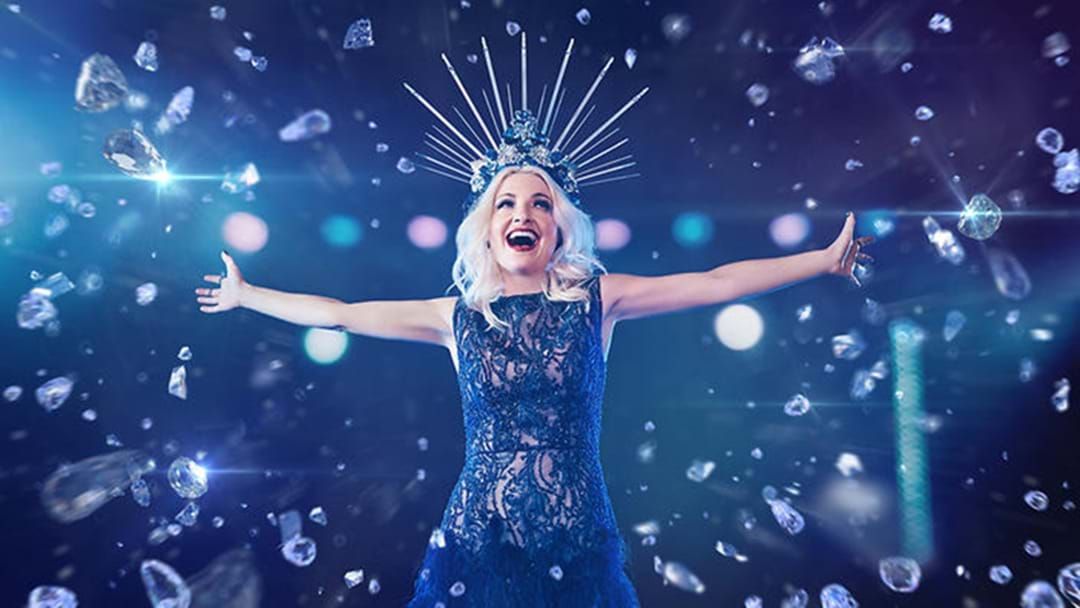 The Federal Election isn’t the only big vote happening this weekend, it’s Eurovision time! From Wednesday until Sunday, we’ll witness the annual event which is pretty much the Olympics for music.

It’s also the weekend when Australia officially becomes a part of Europe with our own Kate Miller-Heidke representing our country in 2019. Quietly, we reckon she’s in with a chance!

Many music fans will be waking up early or tuning into SBS after work to catch the performances. If you want to celebrate the competition in a unique way, you can watch it on the big screen in Federation Square.

Each of the three competition days will play out live from Israel at 5am on Wednesday and Friday, followed by two screenings of the grand final on Sunday – one at 5am and at 8pm for those who can't roll out of bed quite so early.

No matter how you want to watch Eurovision, get behind Australia and help Kate get the top prize! Go here for more info on Federation Square’s screenings.

We’ve released TWO clues for Fox FM’s $50,000 Secret Sound – does it make it easier? Listen, guess away and you could pocket $50k! Hear it here and keep it on the Fox for that cue to call on our app – App Store | Google Play

Fifi is in shock after a near death experience…