Townsville NewsYou Can Give Strand Seagulls Your Chip, But You Don't Want What They Have

You Can Give Strand Seagulls Your Chip, But You Don't Want What They Have 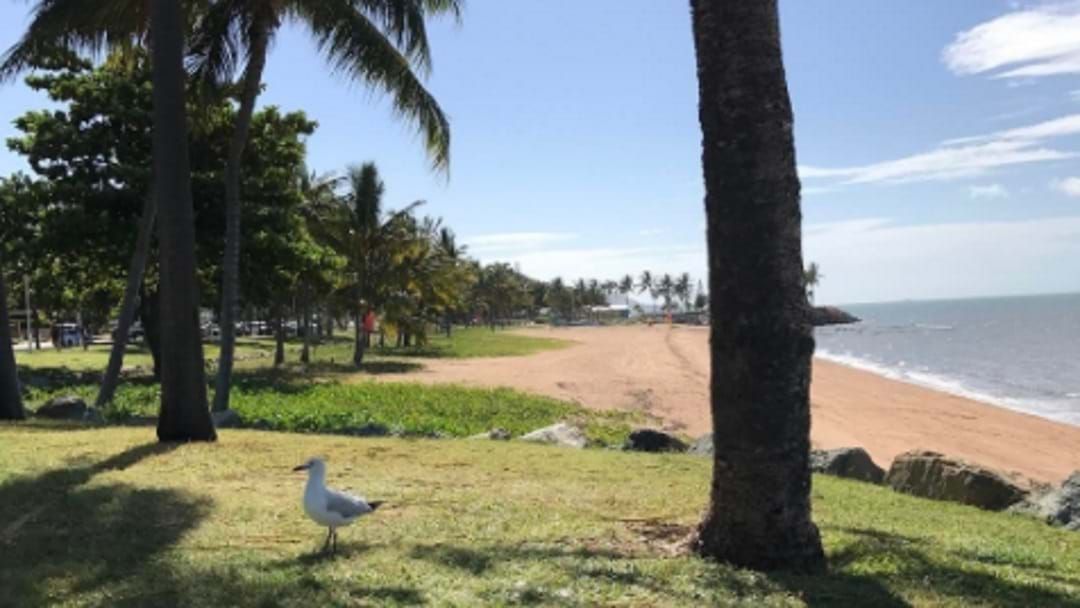 It’s totally safe to throw a chip to a seagull (or 50) down the Strand if you’re happy to then be annoyed to the squaks of a seagull squad, but you don’t want what they have in exchange.

Researchers at Murdoch University have found that the seaside birds have the potential to pass on infections to us.

It’s called antimicrobial-resistant bacteria and if you’re infected by it, it could cause issues like urinary tract infections and sepsis which occurs when chemicals released in the bloodstream to fight an infection trigger inflammation throughout the body.

The study revealed that more than 20 per cent of seagulls tested around Australia were found to carry bacteria that were resistant to cephalosporins and fluoroquinolones, which are commonly used antimicrobial drugs in humans.

“Humans are now transmitting their pathogens to commensal wildlife around Australia’s major cities and these drug resistant microbes are likely to be returned with interest through contaminated surfaces, water and food,” Dr Dunlop said.

It’s not something restricted to the Strand, the matter is widespread so feel free to swing seagulls a chip, just maybe do it from like 50 metres away.