Entertainment NewsYou Better Shape Up, Grease Is Coming To Netflix!

You Better Shape Up, Grease Is Coming To Netflix! 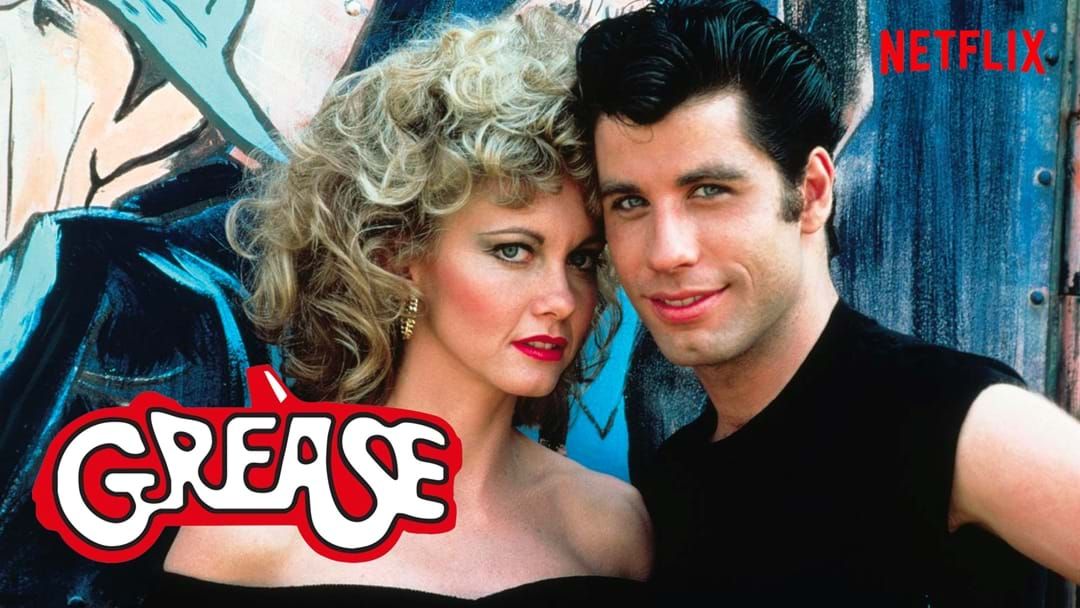 You better whip out your pleather pants and put your rollers in because the hit movie 'Grease' is coming to Netflix!

Labelled as the most successful musical movie of all time, the film follows the adventures, romances and friendships of a bunch of high school kids in the 1950s.

Starring John Travolta and our very own Olivia Newton-John, this movie is set to have you belting out 'Summer Lovin' at the top of your lungs!

The film was originally released in 1978 and is based on a 1971 musical of the same name. Some little known facts about the movie include:

- Due to an editing error, a closing scene in which Danny and Sandy kiss was removed from the finished print and lost before its theatrical release. The scene was preserved only in black-and-white; the Director attempted to have the existing footage colorized and restored to the film for the film's re-release in 1998 but was dissatisfied with the results.

If you’re keen to watch Grease along with the rest of Australia at the exact same time, join in our viewing party HERE and comment along!