Perth NewsYes! We Have The Deets For The Brand New Cinema Complex At Karrinyup And It's Quite Impressive!

Yes! We Have The Deets For The Brand New Cinema Complex At Karrinyup And It's Quite Impressive! 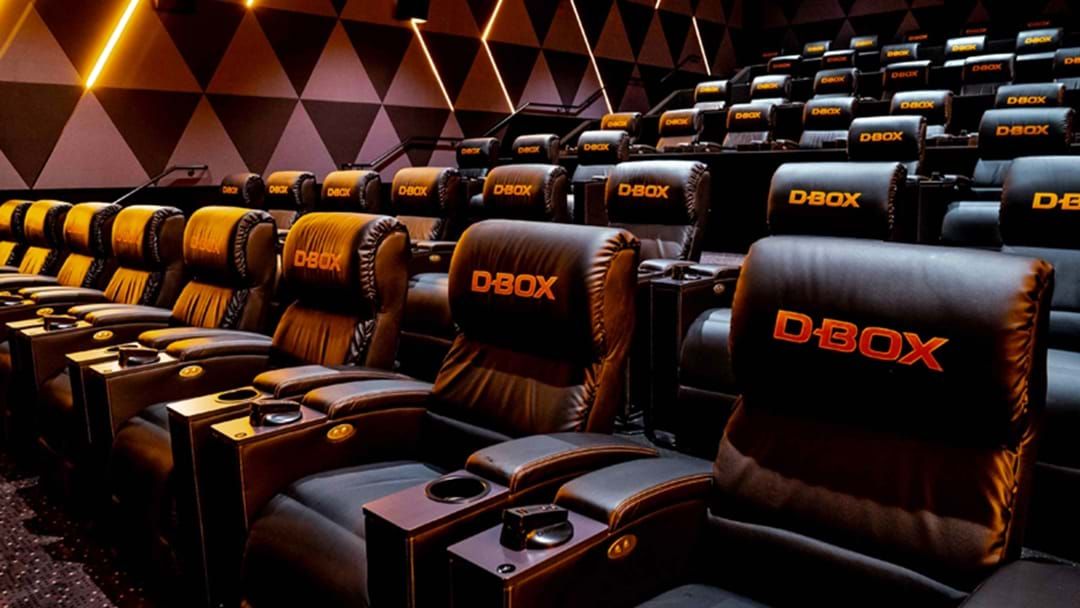 Bloody YAS Perth! The new Karrinyup shops is getting closer to completion with the news that the massive new cinema complex is opening later this week and yes, it's impressive.

How impressive you ask? Well, this from the press release:

Pretty bloody good if you ask us!

HOYTS Karrinyup is opening with films including the final Daniel Craig Bond movie No Time To Die, Disney’s newest Marvel addition Eternals, plus Ron’s Gone Wrong, Halloween Kills, Shang Chi and the Legend of the Ten Rings and more among its first screenings.

For the latest in Entertainment news, here's what we've got!