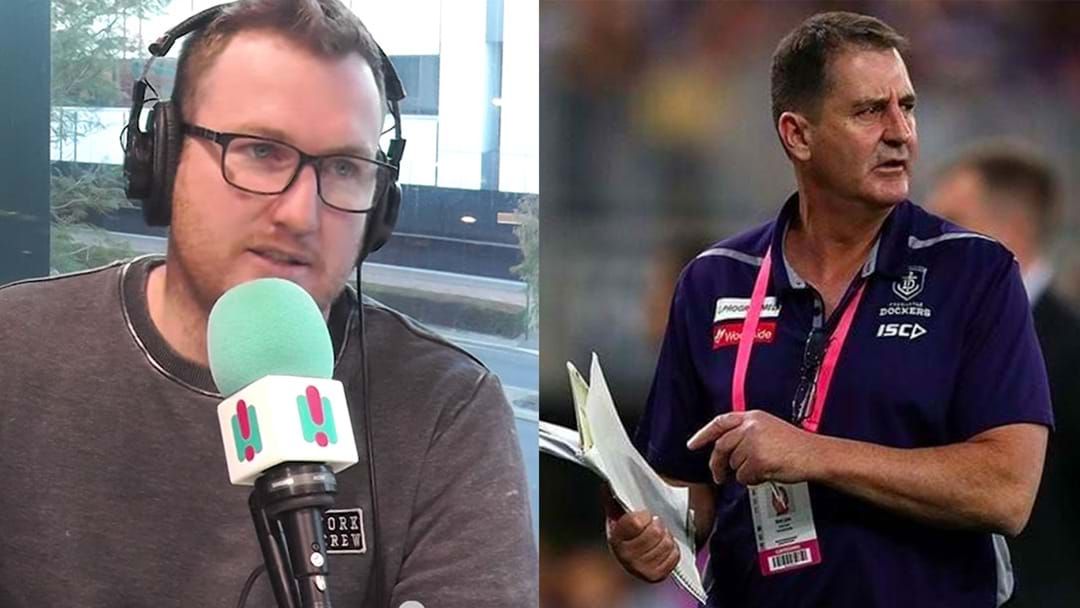 Yesterday, AFL fans were shocked to hear news that the Fremantle Dockers football club had decided to axe their coach, Ross Lyon, as well as the club’s executive, Steve Rosich.

The termination came after the club is due to miss the finals for the fourth consecutive season.

This morning, Xavier weighed in on the controversy. Take a listen: