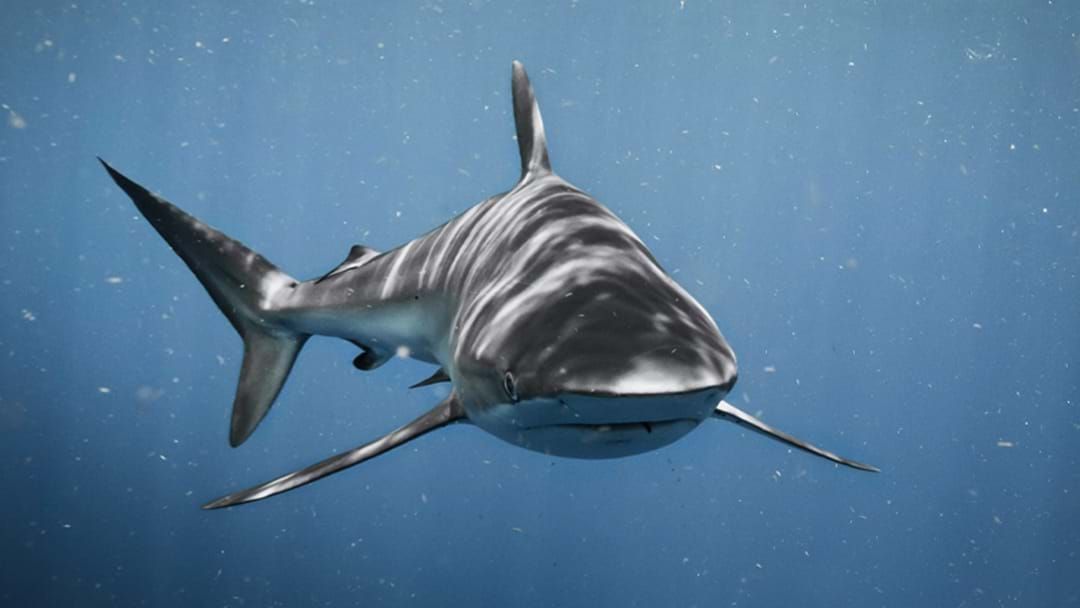 The legend that is Perth diver Bailey Haffner will now live on forever, as he took on a huge Bull shark whilst cleaning a boat in the Swan River and surviving to tell the tale.

And what a tale it was.

"I saw a big fin fling off in the background, and that's when I realised it was a decent sized shark,

"I pulled out my mouthpiece, it's like a snorkel that blows out bubbles... and sprayed him with that, out of reaction I suppose?

"Put something between myself and him, and kicked for my life, straight out of the water,

"Obviously I did something right, because I'm on the radio now."

You legend Bailey! Well done on surviving that and acting the way that you did!

Of course, this isn't the first time we've heard about a bull shark incident in the Swan River. Remember Cameron Wrathall. We spoke to him in full about his attack.