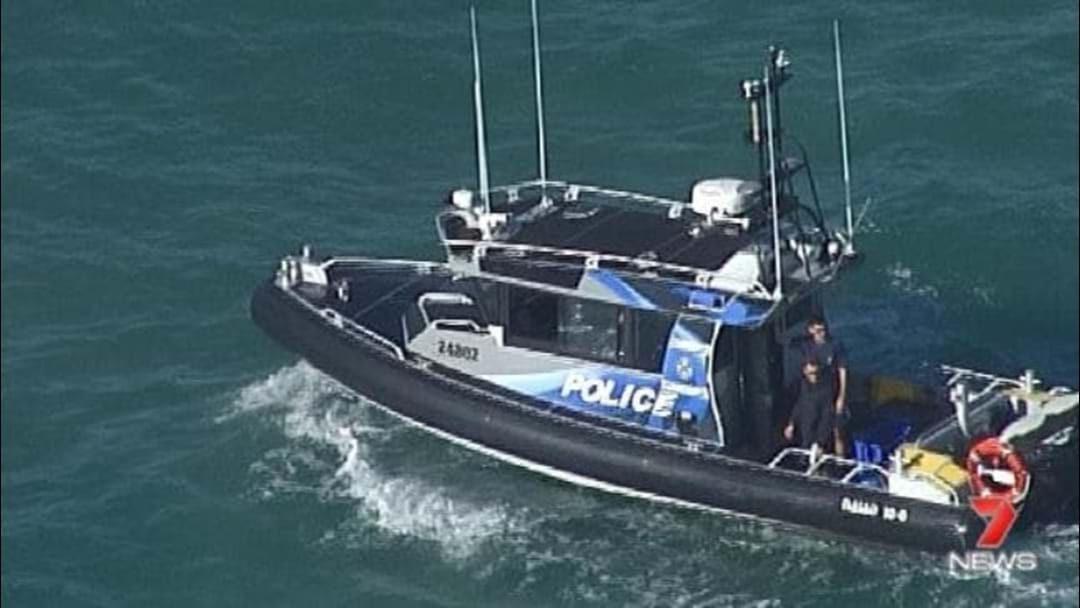 A young mum and a Dutch pilot are feared dead after a vintage plane went missing over the Gold Coast on a flight to celebrate the woman's birthday.

Officers have spoken to the family of the 31-year-old woman, who would have marked her birthday on Thursday. She is the mother of an 11-year-old girl.

But officers are having trouble locating the family of the pilot, 52, who is a Dutch national.

Police say the man and the woman knew each other, and the pilot had taken her for a joy ride on Wednesday ahead of her birthday.

"It actually was a birthday flight. The pilot was known to her and providing that flight as part of her birthday celebrations," Senior Sergeant Jay Notaro told reporters.

The president of the Southport Flying Club says it's clear something went horribly wrong for the proficient pilot.

Neil Aitkenhead says the pilot was a regular at the club's airstrip and was well-respected and proficient.

"It's a tragedy," he told AAP on Thursday.

"Today is a recovery exercise for the search and rescue personnel."

Mr Aitkenhead said flying conditions were perfect when the pair climbed into the Soviet-era Yak 52 and took off at 10am on Wednesday.

The plane was spotted flying over South Stradbroke Island about half an hour later.

A piece of debris that could be from the aircraft was found about 5.30pm on Wednesday.

Authorities weren't told until early on Wednesday afternoon that the plane was missing.

But Mr Aitkenhead said it was a private flight, and there was no way of knowing where the pilot had gone.

"He could have landed anywhere. It wasn't until investigations dug deeper and found it was only intended to be a 30-minute flight that the alarm was raised."

It is the same type of plane as one that plunged into the ocean in the same area 11 years ago, killing the pilot and passenger.