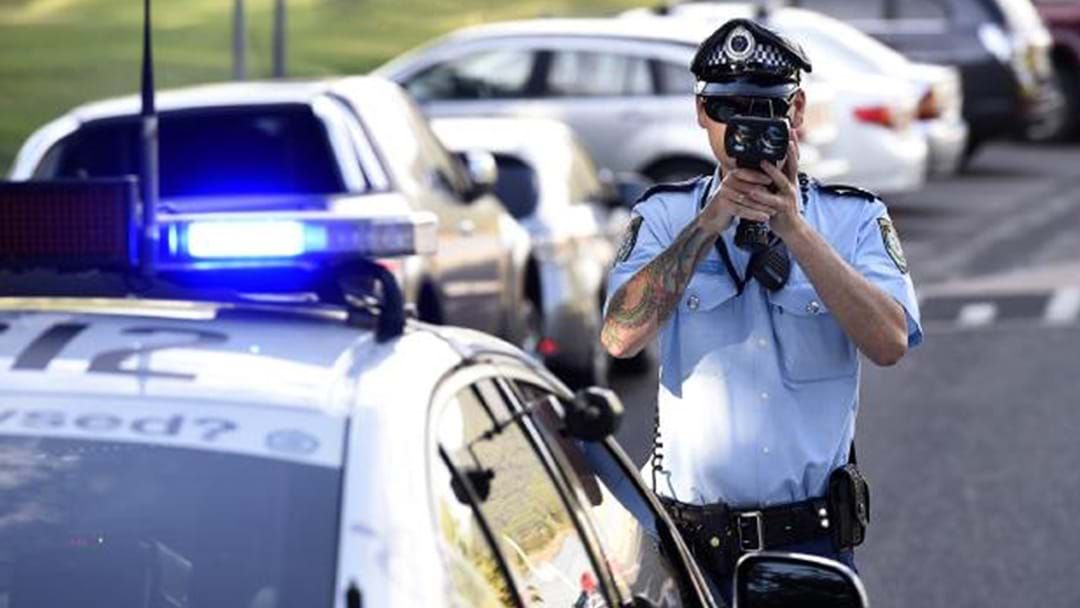 The “Stop it or Cop it” partnership between AlburyCity and the NSW Government encouraged residents to name the streets where speeding is a problem through a have a say process on council’s website.

Council received 725 submissions that found the worst streets for speeding were:

Other highly nominated streets were:

Council has installed traffic counters on the top five streets, providing data to help police target dangerous drivers at the most common times for speeding.

The valuable information gained during this process will not only be used for speed enforcement – it will also be used to guide future traffic management practices in the areas identified.

AlburyCity Mayor Kevin Mack thanked the community for having a say.

“By gaining this information we can work with police to deter speedsters, sending a strong message that dangerous driving won’t be tolerated in any of our neighbourhoods,” he said.

“Thanks to a concerned community, we know where the speeding hotspots are and also the times of day when drivers are most likely to break the law in those locations,” he said.

“We’ll be out in force on those designated and surrounding streets – and elsewhere across the city – and the message to drivers is, if you put lives at risk by speeding, you have a strong chance of being caught, meaning a hefty fine and the loss of licence points.”

Ryan Speed has more of the Border's local news: