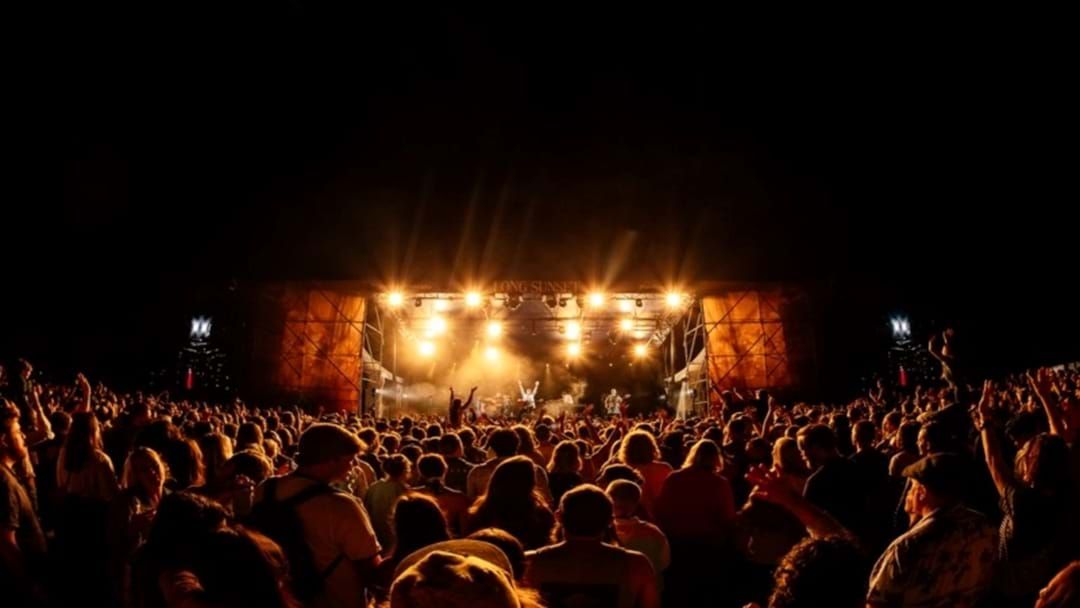 A unique opportunity to get out on the road and see something special in some of Queensland most spectacular places, the travelling festival, in 2023 is set to expand across 16 communities and four regions.

Investing in the state's music and live event scene after two-years of pandemic postponements, Premier Annastacia Palaszczuk has announced $20 million will be set aside over three-years in next week’s state budget for the initiative.

The Premier boasted that she would put Queensland on the map as a music tourism destination.

“Through this program, you’ll be able to see some of the world’s biggest stars play at some of the most remote and picturesque destinations in the country,” Palaszczuk said.

“From country and western in Stanthorpe to indie rock in the Whitsundays, classic rock in Townsville, opera in the outback, or Indigenous artists at the Yarrabah Music and Cultural Festival, these events will expose tourists to some of the best experiences Queensland has to offer.”

Traversing across Queensland’s stunning coastal mountains and sun-drenched beaches to the lush rainforests of the far north and the endless horizons and open plains of the west, the Queensland Music Trails promises inimitable ways to explore Queensland with one incredible music event after the other.

In an effort to tie it all together, QMF facilitate partnerships between leading artists and arts organisations, local communities, government, corporate and philanthropic partners to bring about a more cohesive, adaptive and vibrant society.

Since 2021, QMF have been working closely with the tourism sector to deliver Queensland Music Trails, offering world class music and a mind-blowing travel experience.

“But at its heart and soul is a sincere desire to make a meaningful contribution to the story of Queensland,” QMF chief executive Joel Edmondson said.

“These events will put Queensland places on the global map.”