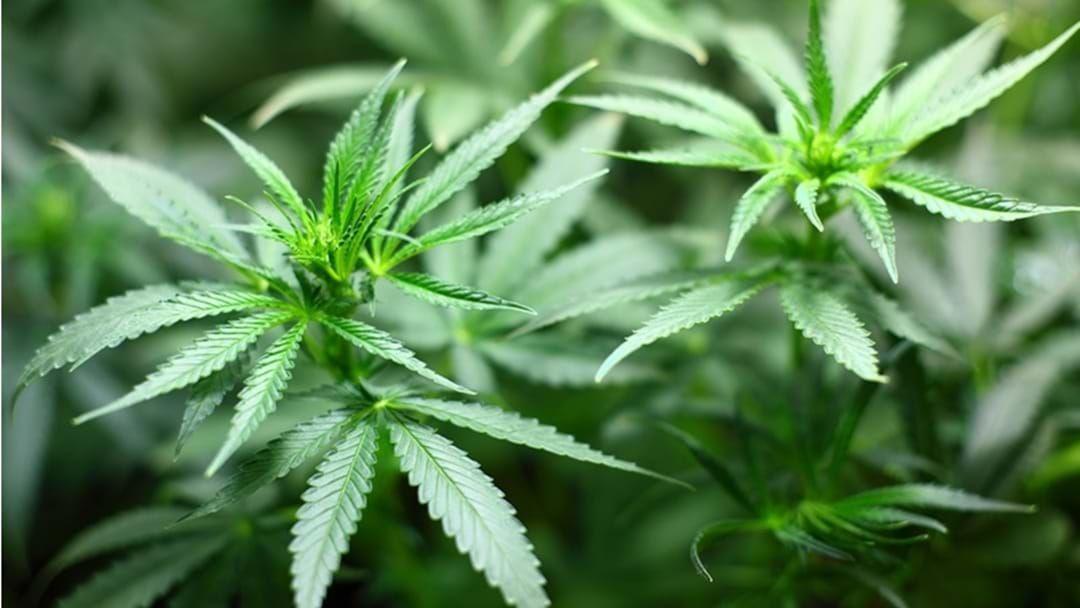 A Perth cafe owner has been slapped with a fine and court costs after selling cannabis brownies to a young family back in 2018.

On May 19, owner of Bada Bing Café in Woodlands, Nathan Sharp was found guilty of selling the laced treats to a family, including two young children.

Sharon Hoysted and her children, aged three and five at the time, started feeling unwell and suffered hallucinations after returning home from the cafe.

Tests conducted at the Perth Children's Hospital the following day, confirmed all three had tetrahydrocannabinol in their systems.

Sharp admitted, he had made cannabis brownies at his home five months earlier, but maintained they were thrown away.

The children's father said although the kids are much better, they still struggle emotionally, randomly asking if their food 'has got marijuana in it".