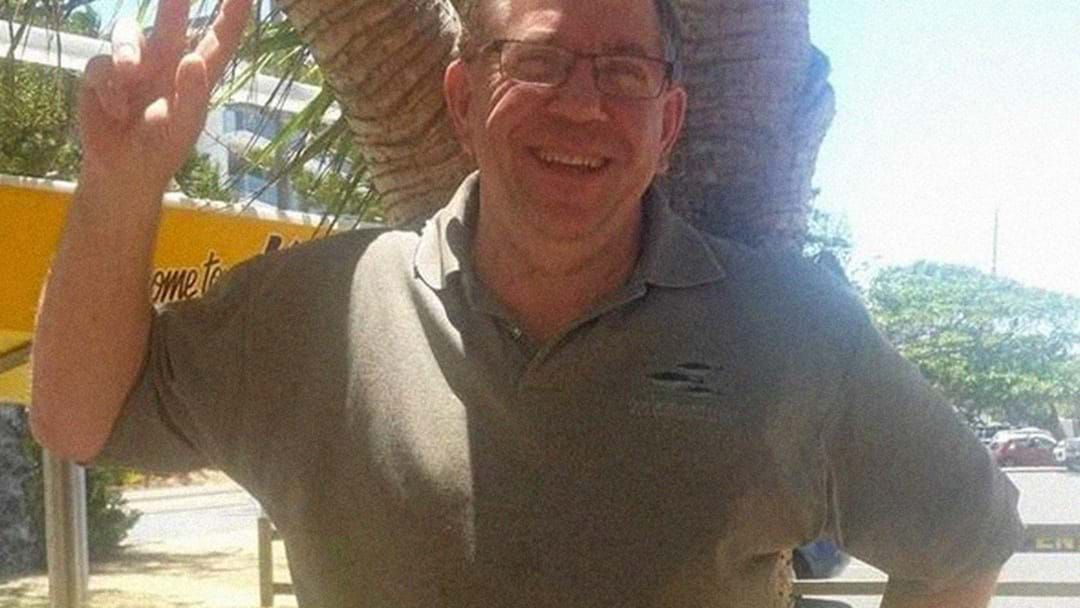 Three people accused of using an industrial woodchipper to kill and dispose of Gympie man, Bruce Saunders, will face the Brisbane Supreme Court on June 18.

The 2017 murder was initially assumed to be a tragic accident. Saunders and his friends, Peter Koenig and Gregory Lee Roser, had been using the woodchipper to clear land as an ‘act of goodwill’ for their acquaintance, a recent widow, moments before the gruesome slaying.

When police were called to the scene, they were led to believe that the friends had unsuccessfully tried to save Saunders from being dragged into the machine.

After establishing that there might have been more to the story than was being said, police launched an investigated that took months to undertake. The assumed motive; a love triangle between Saunders and his killers.

Sharon Graham was previously in a relationship with Saunders and lived with him in Nambour before establishing separate relationships with Roser and Koenig. It was alleged that she coerced the killers into committing the slaughter of her ex-lover.

The three will stand trial for charges of murder and attempting to pervert justice.