Entertainment NewsWonder Woman 2 Has Been So Successful The Next Film Is Already On The Way!

Wonder Woman 2 Has Been So Successful The Next Film Is Already On The Way! 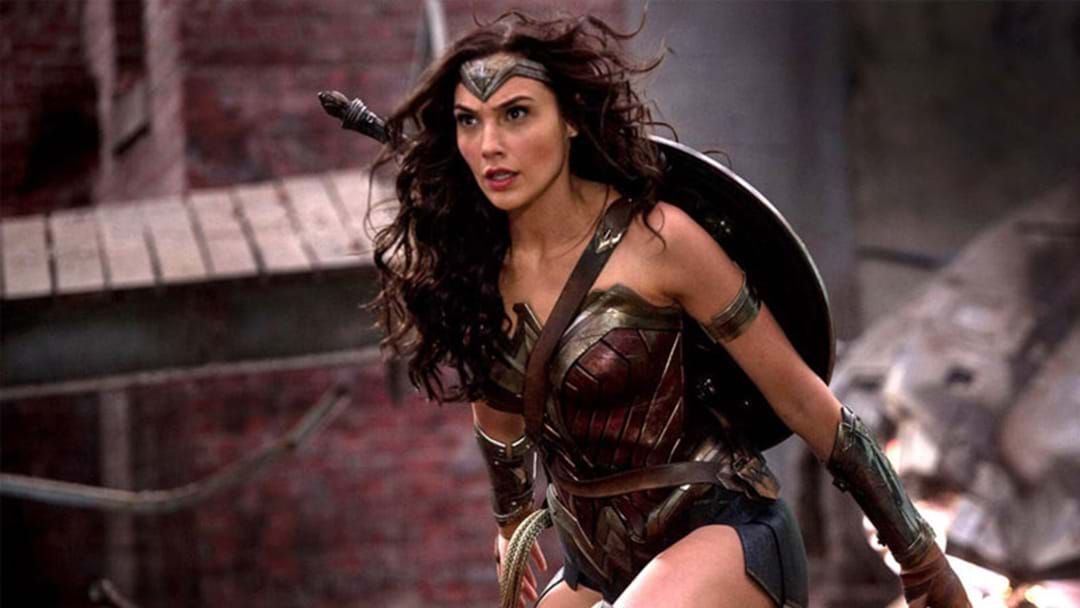 In a year where going to the movies might not have been an option, this fan favourite broke records in the U.S. box office!

Wonder Woman 1984 topped the charts with an estimated total of $85 million, making it the best debut for a movie in the COVID-19 era.

The sequel has actually been out for a few weeks now and due to the unpredictable nature of the pandemic, the film was also available exclusively on HBO Max for those who didn't fancy the cinematic screen, popcorn or people for that matter.

So naturally, as a result of the film's success, Warner Bros. has since announced that it will fast-track a threequel, with Patty Jenkins returning as writer and director and Gal Gadot returning as Wonder Woman, cause honestly, who would watch it if you changed the main character again *cough, cough* yes, we're looking at you, Batman.

“As fans around the world continue to embrace Diana Prince, driving the strong opening weekend performance of ‘Wonder Woman 1984,’ we are excited to be able to continue her story with our real-life Wonder Women, Gal and Patty, who will return to conclude the long-planned theatrical trilogy,” said Warner Bros. Pictures Group chairman Toby Emmerich in a press release.

For those who are still yet to see the second, here is a little preview of what you can expect!